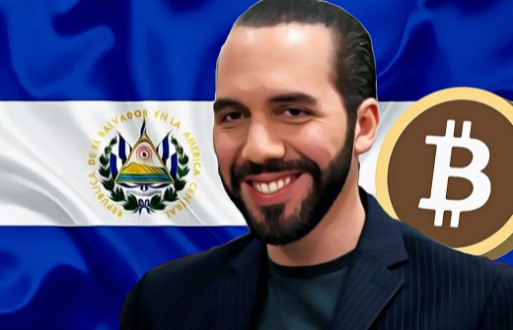 Indira Kempis, a senator representing the state of Nuevo León in Mexico, is investigating El Salvador’s Bitcoin Law and is advocating for Mexico to introduce a cryptocurrency law. Kempis also thinks that Bitcoin (BTC) should be considered legal tender. Kempis presented a report on the issue to the media and the government. In his report, Kempis states that the adoption of Bitcoin and other cryptocurrencies is steadily increasing and Mexico needs to follow the steps El Salvador has taken on the issue.

In addition, Kempis thinks that Bitcoin will now drive global financial participation over time. Therefore, the senator argues that Mexico should be one of the leading countries in this regard. Kempis first visited El Salvador a few weeks ago. After discussing the Bitcoin Law in an interview with El Salvador, Kempis also stated that he will present this law to the Mexican Congress. The Senator is working on the cryptocurrency report considering El Salvador’s Bitcoin Law. On the subject, the senator says:

“With the rapid development of technology, it is an inevitable fact that alternatives will emerge. Financial exclusion in this position is not acceptable to any of us. We must consider the alternatives and come up with the solution of inclusion in the financial system, recognizing that this is a public issue. “

The Senator states that as the adoption of Bitcoin and other cryptocurrencies increases, the problem of economic inequality for countries around the world will be resolved and this is a historic opportunity for the creation of a global financial union. In addition, the senator argues that El Salvador President Nayib Bukele has started a Bitcoin revolution that has the potential to reach the whole world.

Previously, some senators in Mexico had published reports on the subject and made recommendations for the legalization of Bitcoin. For example, Eduardo Murat Hinojosa is working on a crypto-friendly legislation plan. But Mexican President Andres Manuel Lopez Obrador says the country is unlikely to follow the footsteps of cryptocurrencies.