Home Celebrity “This could happen to all Americans,” Kanye West warns after breaking up... 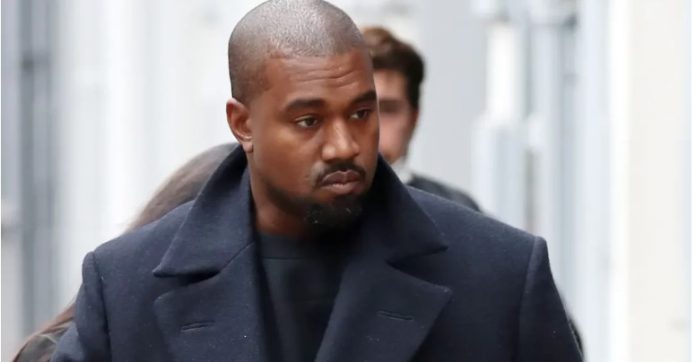 Ye, who officially changed his name from Kanye West, was allowed back on Twitter after a six-week ban. The rapper was kicked off the platform for violating the policy and publishing hate-mongering religions of people. Recently, the new CEO of Twitter, Elon Musk, restored access to his account. The hip-hop star instantly wrote “Shalom” to his 32 million followers, which hinted that he was asking for a peaceful reception.

Since the anti-Semitic scandal turned out to be extremely destructive for him. After returning, Ye also announced that he would run for president in 2024. To the great surprise of people, he made this revelation at the moment when he was faced with financial losses. And as far as we know about him, this person cannot be stopped from speaking out. Recently, he even sent out a warning to people on Twitter.

Kanye West talks about freedom of speech and his boycott

In a new message posted by Donda Times on Twitter, Kanye West reached out to his fan and sent a message. In the video, the fashion designer told that he was once a multi-billionaire and how everything changed in an instant. The rapper mentioned an American multinational technology company that recently confiscated his Apple Pay.

In the video, he revealed that Apple froze his account for some legal reason, and this may have something to do with his recent dispute. Moreover, he alarmed other residents that freedom of speech is not valued and people are not allowed to express their opinions.

According to him, presenting one’s opinion has nothing to do with insulting the emotions of others. Meanwhile, the Praise God singer hit the headlines again as his former employees claimed he showed them explicit photos of his ex-wife Kim Kardashian.

What do you think? Is this new tactic used by the singer to get the votes of the public? Tell us your opinion in the comments and stay tuned.