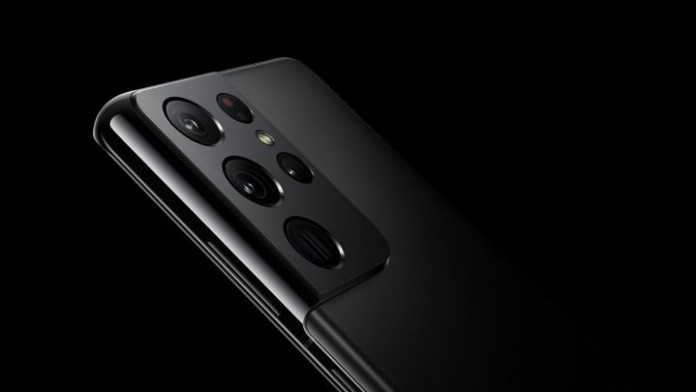 Samsung Galaxy S22 Ultra: Samsung is one of the most important companies in the world of technology in general, but it is true that many follow it for its section in the world of smartphones. It is one of the most top in this sense and right now it is experiencing one of its best moments. And it is that the launch of their new phones is closer every day, more than enough reason to be pending and, at least today, marvel at the latest news that arrive to show us what could be the final designs of the Galaxy S22 Ultra.

The final designs of the Galaxy S22 Ultra are filtered

Samsung’s Galaxy S series is one of the most important on the market as it is a series of premium phones. The company has changed its sales pattern many times with this series, so much so that from a single device we have come to see up to four different variants without counting the standard model.

The most powerful of all is the Ultra, which has some of the most premium characteristics granted by the top materials that the company can put on a mobile. The same happens with the design, which follows the general line, but much larger. And this is where we have to stop, since it seems that the photos of the final design of the Samsung Galaxy S22 have been leaked.

As you can see in the image, the phone could have two totally different designs within the same family. On the one hand, we would see that the S22 + and S22 series will have a design on the back very similar to that seen in the last generation, with an encapsulation in the part of the cameras that comes from the side of the phone.

However, this could be totally different in the top model, since this time everything indicates that the lenses would be exposed, like projections from the back. According to what they have in PhoneArena, these images are part of the set of photos for the press, so if so, we would be in front of the final designs that we would see in 2022 on the day of their presentation, which has not yet been announced. official way.