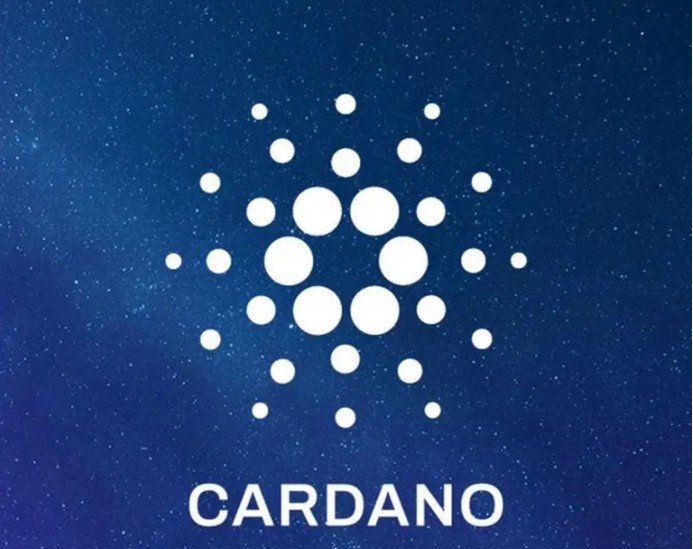 Revuto, a DeFi ecosystem on the Cardano (ADA) blockchain, shares that the REVU token has been listed by KuCoin and Gate.io. REVU is the first asset of Cardano’s ecosystem to be published on top-tier mainstream centralized exchanges. This listing directs the liquidity inflow to Cardano-based products.

REVU enters KuCoin and Gate.io, transactions start on January 7, 2022. The token is on its way to major CEXs KuCoin and Gate.io, according to a press release shared by the team at Reuto (REVU), an integrated payments dApp designed to capitalize on the opportunities of the Cardano (ADA) blockchain.

Vedran Vukman, CEO and co-founder of Revuto, emphasizes that this listing announcement comes after very important partnerships signed by his team in the 4th quarter of 2021 and says:

After being the first ICO, releasing the 1st Cardano lite wallet and breaking records with our growth, we are proud to make history again with REVU. We are now the first to list on tier 1 CEXs, KuCoin and Gate.io. We have also partnered with Skynet Trading for institutional-grade liquidity solutions.

KuCoin and Gate.io are currently ranked 5th and 7th in the ranking of the best centralized exchanges with reliable liquidity score by total trading volume. KuCoin representatives welcomed this great addition to the spot trading suite and said, “We are proud to be at the forefront of crypto innovation and being the first to list REVU is just what it means.” Revuto (REVU) is one of the most prominent products on the Cardano (ADA) platform. It raised $1.7 million in private funding and $10 million in a public token sale round. The listing and funding announcements reflect the explosive growth of Reuto adoption and user base. More than 300,000 users have registered their accounts since August 2021. Also, during the recent World Blockchain Summit in Dubai, the protocol won an award for the fastest growing consumer product.

Famous Whale Commented on Bitcoin Crash and Announced the Next!