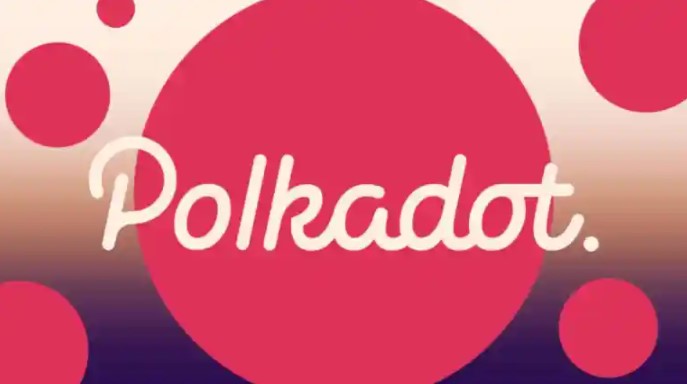 Clover will be onboarded at block #8179200 [Dec. 18] at the beginning of lease 6 with the other first 5 auction winners. Over 5.4K network stakeholders locked up DOT in favor! pic.twitter.com/M2Cy1KqgtQ

Clover Network is the 3rd participant to win the auction at Polkadot. In the latest announcement from Polkadot’s Twitter account, the platform said that Clover Network (CLV) is the next name to win the parachain auction race. Clover Finance is a smart contract platform that is highly compatible with EVM, established in 2020 as a parachain based on Polkadot’s modular framework. Clover advertises itself as a base layer for cross-chain compatibility. It can be seen as an infrastructure platform focused on cross-chain compatibility, allowing developers to connect DeFi dApps between Ethereum and Polkadot.

Notably, the winning rank of Polkadot’s first three parachain auctions was exactly the same as the winning project of Polkadot’s experimental blockchain, Kusama. Accordingly, the first three projects to win the auction in Kusama are Karuka > Moonriver > Shinden Network. The first three projects to win the auction at Polkadot were Acala > Moonbeam > Primer – their “mapped” versions. Polkadot can be called the blockchain of many blockchains. This project will help users to quickly build their blockchain in the Polkadot system. Polkadot calls these parallel blockchains “parachains” and parachains can be connected to the leading network via slots – parachain slots. The winning projects of the Parachain auction will get the right to “rent” the position for about two years before Polkadot reruns the auction.

Announcement from Binance for These 6 Altcoins: There is Delist too!