Home Crypto This Altcoin Will Spend $100M For Web3! 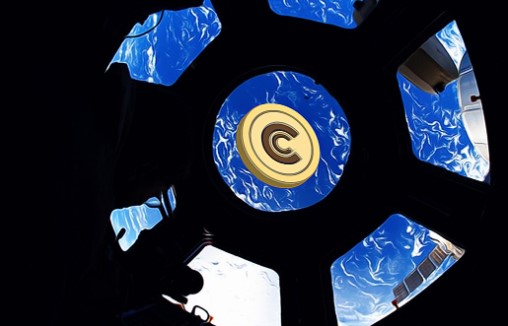 The online platforms we currently receive service from are called web2.0. We have entered this period with interactive internet sites. But now is the time to act further. Facebook transforms as Meta, Twitter gathers all its companies under Block. Then, we see remarkable steps taken by blockchain projects at this point.

“We care about the efforts of the project developers in Kadena. Many are moving to Web3 and they will help define these use cases”.

Kadena’s grant program continues the trend of ecosystem investments with crypto projects. This year alone, we announced that The Graph has launched an ecosystem fund of $205 million and Secret $225 million.

Web3 development has become a top priority for the blockchain industry as infrastructure providers seek to enable the new internet economy. Kadena, a public blockchain powered by a proof-of-work (PoW) algorithm, is the latest example. Web3 is attracting great interest from venture capitalists, we announced a large number of funds last year. We also know that two Web3 developer funds worth $100 million or $135 million respectively have been released from crypto exchanges KuCoin and CoinDCX.

Kadena offers scalable architecture and smart contracts powered by a PoW consensus mechanism called Chainweb to support Web3 development on its platform. In theory, Chainweb is said to support high throughput without having to deploy layer two scaling solutions. Kadena’s native cryptocurrency KDA is among the top 100 cryptocurrencies with a market cap of $965 million. KDA Coin finds buyers at $5.63 at the time of writing. With the Binance listing, there was a significant increase in price and KDA Coin can be accessed from many platforms. The majority of the trading volume is on Gate and Binance exchanges.

Giant Fund Manager: We’re in a Bear Market! Check Out These...