Home Crypto This Altcoin Whale’s Giant Bitcoin Purchase Has Begun: What Will Happen? 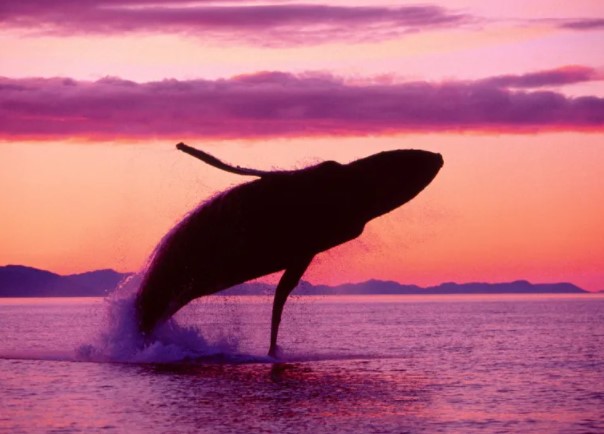 As institutional investors begin to adopt Bitcoin and altcoins widely, news of a Bitcoin purchase came from an organization. Luna Foundation Guard (LFG) has bought over 11,700 Bitcoins. Here are the details…

The Luna Foundation Guard (LFG) has purchased more than 11,700 BTC worth approximately $520 million so far this week to build a bitcoin reserve to support its stablecoin TerraUSD (UST). Following the news that the Luna Foundation Guard is planning to buy more Bitcoin to build up its reserve for the stablecoin, rumors began to circulate that a large deposit of 125 million USDT would be deposited into the Binance account.

Shortly after, news came that the same amount convertible to BTC had been deposited at an address. This address was confirmed to belong to LFG via an email from Do Kwon, founder of Terraform labs. Before Luna bought the crypto asset, the founder seems to have hinted at his plans to buy BTC.

As we reported on Somanews, LFG talked about growing BTC reserves to build a billion-dollar pool during a Twitter Spaces on March 18. He talked about the convenience of spending peer-to-peer cash instead of holding BTC. LFG is a Singapore-based not-for-profit organization working to increase demand for Terra’s stablecoins and “support the stability of the UST stablecoin and foster the growth of the Terra ecosystem.”

There are several reasons behind Luna Foundation Guard’s decision to buy Bitcoin. In the event of a UST drop, holders will be able to exchange their holdings for Bitcoin. In this way, they will receive the equivalent of depreciated UST in BTC. It’s not news that Bitcoin is seen as a store of value for investors, and the Luna Foundation plans to provide investors with the best money when there is a market crash. Also, LFG predicts that the accumulated UST they received during the crisis will return to their initial $1 fixed value. Indeed, the Foundation assumes that the stablecoin can rise above $1. However, Luna reveals the importance of BTC reserves in this case too.