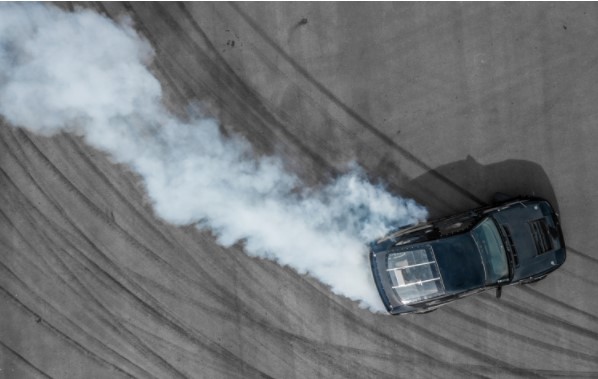 An altcoin project that sets a “triple top” on its annual timeframe is pushing the ATH level for the third time despite the current market fluctuations. So, could this spoil the rally?

As Somanews reported, Waves’ price hike may have come after back-to-back optimistic updates, including the launch of a $150 million fund to support Waves-based Dapp projects, and a partnership with Allbridge to facilitate interoperability between Waves. Furthermore, Waves’ uptrend period also coincided with an increase in Neutrino’s flow to its smart contract. Notably, the Waves token supply to the algorithmic stablecoin protocol increased from 43.38 million on February 15 to 51.80 million on March 8.

As of March 10, Neutrino held approximately 47.31 million Waves tokens in its smart contract, with the total value locked at $1.35 billion, with almost 60% of the total value locked in the Waves ecosystem. In the last 30 days, Neutrino has exported more than $135 million in NUSD, backed by reserves rising from around $530 million to $1.35 billion as noted above. Meanwhile, the increasing amount of Waves tokens provided to Neutrino’s smart contracts underlined that it is one of the most active Waves buyers since Feb.

Technically, Waves could be drawing a triple top against the dollar as its price approaches testing its third all-time high of $42 since May 2021.

In detail, triple tops are formed when the price forms three highs and the pullback moves towards the “low swing” in between. First, they show that the markets cannot enter the top zones, i.e. they cannot find new buyers at the top. Then the price returns to the lowest level. As a result, if the waves fail to close above the first and second highs, the probability of a drop to the swing-low area of ​​$11 to $13 – the range supporting the three highs – could be high.