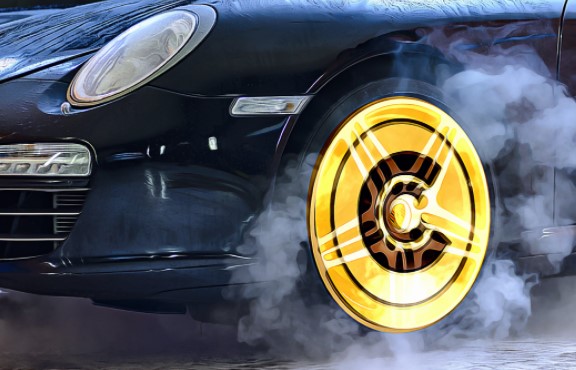 While the crypto money market is going through a difficult period, this altcoin with a low market cap has achieved great success. So much so that the altcoin started a rapid increase the other day, recording an all-time high.

This Altcoin Beats The Biggest

Ranking 231st in terms of market value, Telos (TLOS) made a rapid exit the other day despite the declines in the crypto money market. So much so that the Telos price even recorded an all-time high.

Telos (TLOS) was trading near $0.57 over the past week, reaching an all-time high of $1.28 yesterday with the spike in price.

This increase in altcoin price provided a gain of approximately 124%, while leading cryptocurrencies continued to trade sideways during this time.

According to Telos, there are more than 100 different projects built on top of its network. However, Telos announced in a recent blog post that it has acquired BikeChain, which functions as a “100% self-driving ride-sharing mobile Dapp.”

In the same blog post, Telos also announced that it has integrated with DappRadar, the world’s largest decentralized app tracker. DappRadar users can now track projects built on Telos, as with Ethereum (ETH), Solana (SOL), or Binance Smart Chain (BSC).

What is Telos (TLOS)?

Telos is a blockchain platform. The TLOS token is used for smart contracts, Immutable Tokens (NFTs) and decentralized applications for DeFi, gaming and social media. With this project, the Telos team aims to “build fast, scalable distributed applications with fast transactions”.

Blockchain launched the Telos EVM – Ethereum Virtual Machine mainnet in October. In Telos-EVM, just like Ethereum, it runs existing robustness contracts without modification. However, Telos EVM is faster than Ethereum, has higher capacity and costs 1/100th of the cost of Ethereum gas fees without pre-execution. Telos EVM’s transaction fees are negligible. So much so that even less than a dollar can be traded, making DeFi trading accessible to everyone.