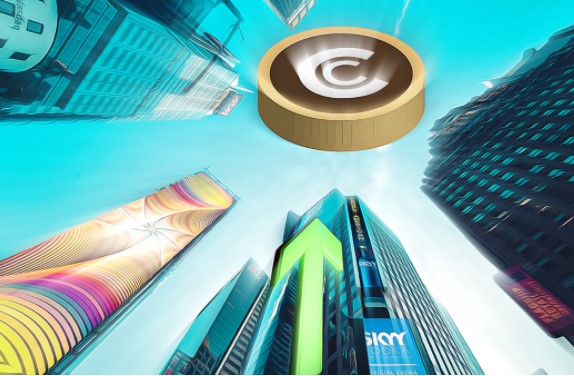 Despite Bitcoin’s decline, there are altcoins that resist to avoid further losses. Tezos (XTZ) is one of them, and with the news today, the price approached the $4 level. The price, which rose to $ 3.97 after the announcement of the deal, saw the lowest level of $ 3.60 during the day.

Tezos, one of the leading proof-of-stake blockchain platforms, has signed a training kit deal with professional English football club Manchester United, The Athletic reports. The price of the XTZ cryptocurrency rose roughly 5%, outperforming the cryptocurrency market.

The deal, which has not yet been officially announced by the parties, will be worth more than £20m ($27m) per year. Tezos will have the right to display its logo on the club’s training set. According to the report, one of Europe’s most prestigious football clubs has already filmed promotional materials for the partnership.

United may also explore Web 3.0 as part of its collaboration with Tezos. The club’s eight-year sponsorship contract with American insurance giant Aon expired at the end of last season. Unlike Aon, Tezos will not add his name to the Carrington training ground.

Club officials announced that they had evaluated different projects before Tezos, but they decided on Tezos. Hut Group, a British e-commerce company, was in talks to reach a deal with the legendary football club last year, but the partnership fell through due to fans opposing the club’s owners.

United is currently controlled by the children of American entrepreneur Malcolm Glazer. President Joel Glazer European received serious reactions from fans last year for his highly controversial Super League plan. The English Premier League has come under scrutiny of crypto-focused deals made by clubs after Manchester City signed and suspended a partnership with a dubious crypto venture with no crypto assets.

Bitcoin, DOGE and SHIB Drops: These 2 Altcoins Are Climbing!