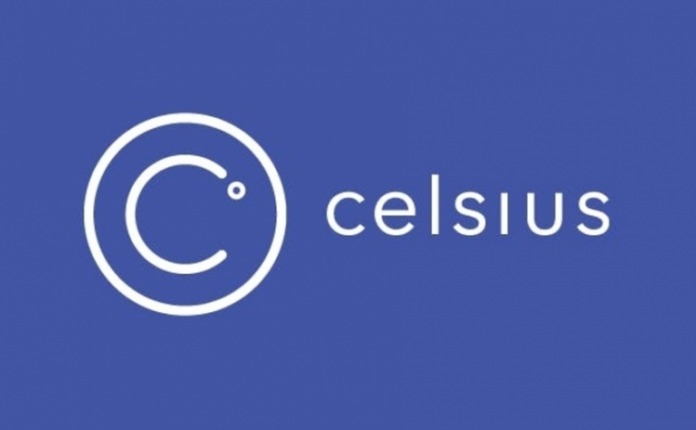 The Celsius Network (CEL), which has renewed its own record today, revealed that the game is still going on for altcoins as well as the Bitcoin record. The CEL coin, which has increased its price by about 20% in the last 24 hours, continues to increase its price by showing a steep acceleration with its rise exceeding 40% in the last week.

Bitcoin was not the only cryptocurrency to break a record today; The Celsius Network saw its all-time high by increasing its price to $ 3.87. Celsius Network, which has achieved a successful momentum in the last 7 days, managed to increase its price by more than 40% in a week. The latest breakthrough for CEL was a 20% rise in the past 24 hours.

Celsius Network managed to rank 21st among the most valuable cryptocurrencies with a market value of over $ 1.4 billion. The daily trading volume for the CEL coin is $ 9.2 million. When it was launched about 2 years ago, the CEL price was in the $ 0.020 band.

What is the Celsius Network (CEL)?

Celsius was created in 2017 by the partnership of Alex Mashinsky and Daniel Leon. Celsius states that he has a large core team with experience in various fields. While the creators of Celsius said the project wanted to offer financial services that traditional financial institutions no longer offer; In this way, they state that they wish to leave banks behind in their own game. Celsius defines these services as much higher returns in savings and deposits, a much easier and fair credit system, and an algorithmic reward system for each user.

CEL, the Celsius Network’s own cryptocurrency, offers a variety of benefits to platform users, including increasing returns. The circulating supply of the CEL coin is 383.3 million. According to CoinMarketCap data, CEL coin is currently listed on many platforms such as Uniswap, Liquid, Bilaxy, Sistemkoin, Hoo, HitBTC, 1inch Exchange.

Cannot Get News from 2 Reporters Who Want to Show Wuhan’s...