Home Crypto This Altcoin Rises With One News: So What Next? 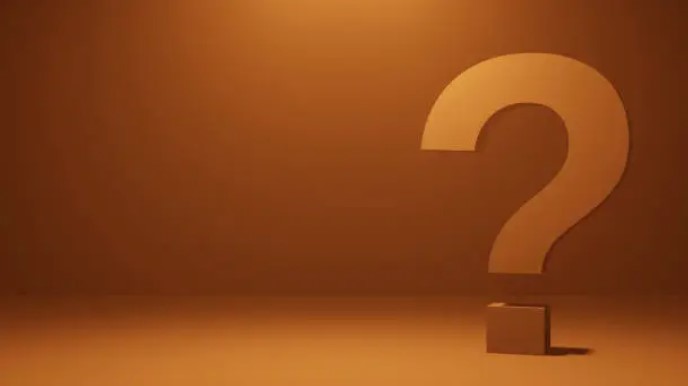 Litecoin (LTC) is following the altcoin market and is trading in the green in today’s session. The increase in LTC price was in line with the strong recovery of leading cryptos such as Bitcoin and Ethereum. It also shows bullish momentum on shorter timeframes, raising expectations for the coming weeks. Here are the next developments…

Why did Litecoin price rise?

The reason for the rise is that LTC has recently announced the beta phase of the MimbleWimble update. According to analysts, this development could create a long-term bullish effect on Litecoin. MimbleWimble has gone through a time-consuming development process and is eagerly awaiting its community impact.

The Litecoin Foundation and lead developer of MimbleWimble, David Burkett, made the announcement via Twitter. Burkett released the first LTC addresses using the MWEB extension seen below. After the share, Litecoin gradually reached $115.78 from the low of $103.78.

What will the altcoin project gain with MimbleWimble?

The developers started working on MimbleWimble in 2019 and will be part of Litecoin’s Core 0.21.2 release candidate, with additional improvement in its privacy and security, as the Foundation has announced. The upgrade is expected to be enabled on the mainnet in the coming months. The foundation had this to say about the upgrade while revealing a report published by Quarkslab on its capabilities:

In addition to months of further scrutiny and testing by Litecoin developers, the protocol provides valuable new security enhancements about the privacy of transactions on the Blockchain.

What’s next for Litecoin (LTC)?

Litecoin has announced that the community and miners can start signaling for MimbleWimble immediately after receiving the upgrade code. Once the threshold mentioned above is reached, the activation date will be locked for this offer to apply. Miners will be able to vote using a field called “version” on each Litecoin block that will be included in the Blockchain. Developer Davis Burkett has this to say about the upgrade:

MWEB is an important next step in Litecoin’s evolution. Optional privacy MWEB provides the user with remarkable and necessary protection for small daily items, wages or even the purchase of a home.

Rocking News Has Arrived: Metaverse Coins Are About to Go Crazy!

The Legend Who Knows Every Step Of Bitcoin: These Bottoms Are...