Home Crypto This Altcoin Rises While Bitcoin and Other Cryptocurrencies Fall 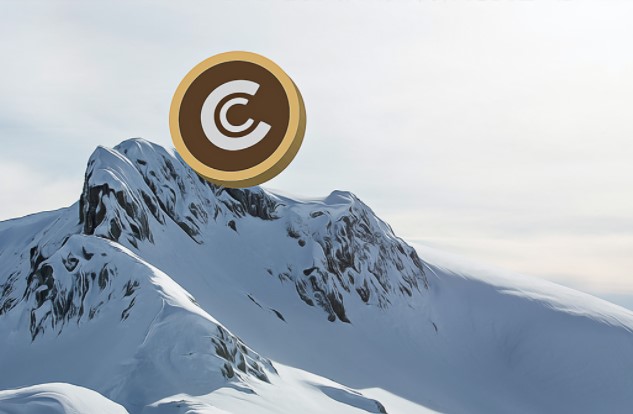 Designed to solve some of Ethereum’s biggest challenges, this Ethereum-based altcoin is challenging the market as the cryptocurrency market continues to decline. Here are the details…

BTC and ETH Fall This Altcoin Is Rising

The leading cryptocurrency Bitcoin and altcoins are experiencing consecutive decreases. However, this Ethereum-based altcoin is moving against the market and is challenging Bitcoin, Ethereum and other altcoins.

After some volatile movements in the price of METIS caused the altcoin price to decline to $ 133.42 at the beginning of the week, METIS started to increase again and increased by more than 25% during the day today.

By contrast, Ethereum, the second-largest cryptocurrency by market cap, has been trading sideways for the entire week, losing 18.8% from a one-month high of $4,631.

The leading cryptocurrency Bitcoin, on the other hand, was trading under $50,000 as of the time of writing, and is currently changing hands at $46,752.

What is MetisDAO (METIS)?

According to the information on the project website, offloading data and execution to a second layer allows Metis to provide a more scalable and cost-effective environment for building and interacting with Web3 applications.”

The protocol relies on this base layer for both security and settlements while using optimistic aggregation technology at a layer above the layer-1 blockchain to achieve its functional goals.

The METIS token, Metis’ native cryptocurrency, can be used for staking and internal payments, but also aims to serve an important function within the Metis Virtual Machine (MVM) during the creation of a decentralized autonomous company (DAC).

In addition, METIS tokens also play a role in reducing spam and building trust between developers and users. Users must stake some METIS to initiate a collaboration with others on the platform, such as setting up a DAC.

If the cooperation is successful, these tokens are returned to the first users. Unsuccessful collaborations can result in users losing their stake (similar to fines). In addition, collaborators will be paid and rewarded at METIS for their contributions.