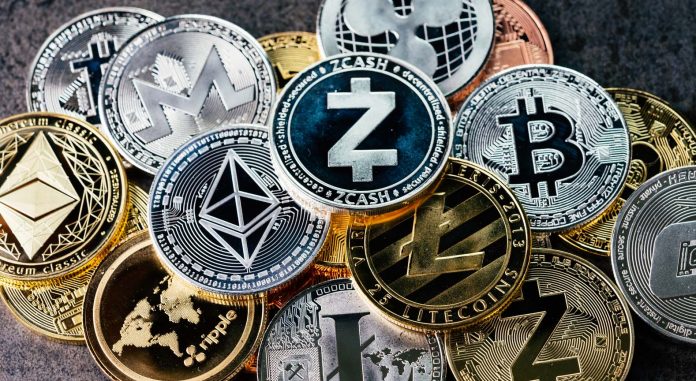 Tesla and SpaceX CEO Elon Musk made a statement about a song after sharing a few different tweets about Dogecoin. People thought that his tweet was about a cryptocurrency, not a song. As a result, there was an almost 40% increase in the price of that altcoin.

“Sandstorm is a masterpiece,” Elon Musk said at noon. shared a tweet in the form. This song by Darude can be heard on many memes on social media. In addition to this song, it is possible to come across separate memes with the “sandstorm” theme in social media.

Elon Musk’s sharing of such a tweet without any context prompted the cryptocurrency market. Seeing that Musk was talking about “Sand” in his tweet, investors flocked to a cryptocurrency called SAND.

The realization that Musk’s post was not linked to SAND resulted in the price decline.