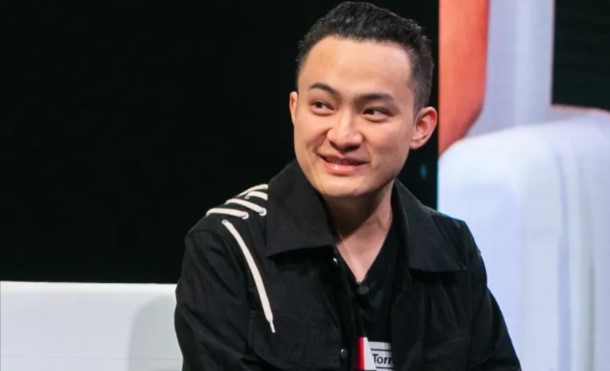 After TRON founder Justin Sun announced a new algorithmic stable coin to work on the Tron blockchain, the price of the associated altcoin TRX increased by double digits.

Unlike previous stablecoins such as Tether (USDT) and the Circle Dollar coin (USDC), the new stablecoin backed by Justin Sun will not be backed by dollars (or other fiat currencies) in bank accounts like traditional stablecoins. Alternatively, USDD will function as an algorithmic stable coin, similar to TerraUSD (UST) and Frax Finance (FRAX). Thus, it will use a mechanism similar to others to keep the peg to the US dollar. According to the Sun:

When the USDD price is less than one US dollar, users and arbitrageurs can transfer one US dollar into the system and earn one TRX dollar in return.You can get USDD.

The price of TRX reacted to this news with an increase of 15%. Regardless of the market, it was the fastest growing among the 50 largest cryptocurrencies.

10 billion dollars of funding for a new altcoin project

Tron DAO, a division of DAO Tron Blockchain, will be responsible for managing a stable coin in the blockchain. According to Sun, Tron DAO will manage a reserve with an interest rate of 30% on its assets. Tron DAO will also act as collateral for the cryptocurrency, supporting USDD with depository reserves worth up to $10 billion in highly liquid assets. This can be compared to Do Kwon, the founder and CEO of Terraform Labs, who plans to buy $10 billion worth of bitcoins to use as a reserve for his treasury.

Although Sun does not specify which assets will be used as collateral, he says that these will be “highly liquid assets supplemented by pioneers of the blockchain industry.” The assets will be used as a reserve to help link the stablecoin to the US dollar. Today’s news came after rumors that another blockchain network, Near Protocol, plans to launch its own stable coin with a project similar to UST in the near future.

Cardano, SHIB and Ripple: These Summits Are Expected!