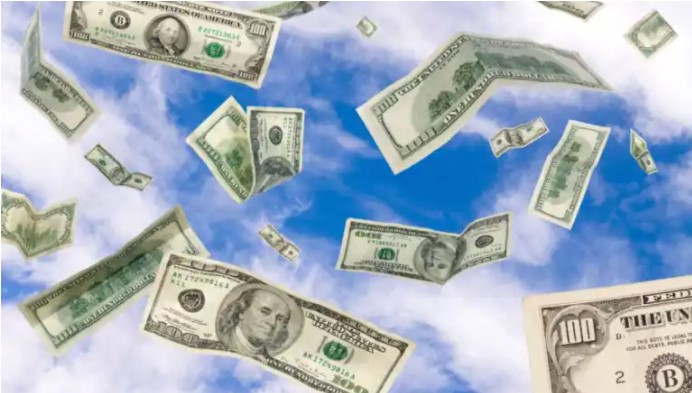 Altcoin project Astar Network has raised another $22 million from an investment round led by Polychain Capital. Funds raised by Astar in the final round will help the network build interoperability between Tier-1 blockchains.

Winner of Polkadot’s third para-chain auction, Astar Network has raised $22 million in its latest strategic funding round. The altcoin will use the funds to improve interoperability between Ethereum and Polkadot-specific smart contracts.

In the previous round in June 2021, the altcoin raised $10 million from Fenbushi Capital, OKX Ventures, and Huobi Capital. As Astar Network was developed by Singapore-based Stake Technologies, most of the previous contributors were Asian-based firms. In a press release, Astar explained that the latest strategic round is aimed at developing US investors and strategic partners, enabling Astar to increase its geographic reach.

Astar Network is the first multi-chain smart contract platform in Polkadot. The altcoin supports Ethereum developers who want to build on Polkadot by allowing Ethereum and Polkadot-specific smart contracts to coexist and communicate with each other. Primer also supports multiple bridges to other Tier-1 networks. Currently, Astar supports connections to Celer Network and Nomad via a multi-chain bridge with a Cosmos bridge scheduled to go live in the first quarter of 2022.

After the first round of Polkadot para-chain auctions, which concluded in December, the winners of the parachain slots began to appear on the network. Moonbeam first went live on January 11, and Astar Network followed immediately on January 17. It looks like the interest from institutional investors will continue as they begin to develop their para-chain platforms and products on Polkadot.

These 9 Metaverse Coins Jump As Bitcoin, SHIB, and ADA Drop!