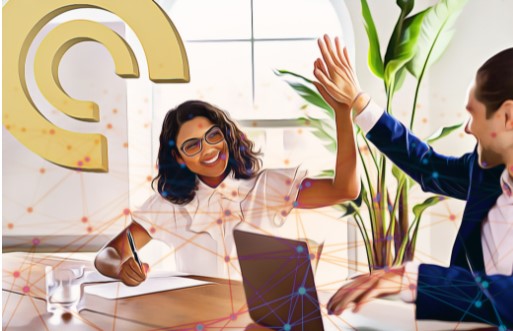 Layer one blockchain startups took advantage of Ethereum’s weaknesses and achieved significant growth in 2021. Layer1 projects that want to maintain this momentum and even further advance it, one after the other, announce incentive programs. After Solana (SOL), AVAX also gave the good news.

The incentive program was announced with the support of organizations such as DeFi Kingdoms, Aave, Golden Tree Asset Management, Wintermute, Jump Crypto, Valkyrie and Securitize. The Avalanche Foundation has launched the Avalanche Multiverse, a $290 million (up to 4 million AVAX) incentive program focused on accelerating the adoption and growth of new subnet functionality providing a rich ecosystem of scalable application-specific blockchains.

Initially, the program will focus on but not limited to blockchain-based games, DeFi, NFTs, and enterprise use cases. Avalanche Multiverse will bring a subnet exclusive to DeFi Kingdoms, with a maximum incentive of $15 million for AVAX and CRYSTAL, the new Avalanche-native token created by DeFi Kingdoms to complement the existing JEWEL token. Details on the allocation of prizes will be shared later.

“The entire DeFi Kingdoms universe is written in smart contracts that push the boundaries of what is possible with blockchain technology. We started looking very early for technology that could help us scale and introduce new features like using the native token for gas fees without sacrificing security and decentralization.”

This will enable regulated institutions to leverage the power of Subnets to access DeFi primitives at scale and accelerate enterprise adoption of DeFi. Of course, the increase in the use case and the more popular AVAX network may positively affect the token price in the medium and long term.