Home Crypto This Altcoin Made 4,200 Percent in a Single Day! So what’s the... 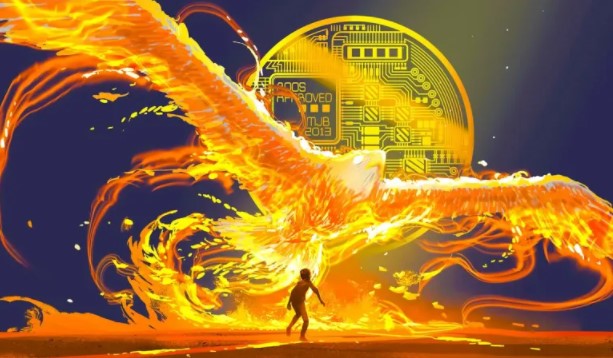 There are dozens of new altcoins released every day on CoinMarketCap. Recently, Vangold (VGD), a blockchain-based token built on BNB Chain, has gained attention for its rise. So, what was behind its increase? Here are the details…

What is Vangold Token (VGD)?

Launched on March 10, 2022, Vangold Token is one of the world’s first Blockchain-based freelancer tokens built on the BNB chain. It states that it is completely decentralized and has support for smart contracts. You can think of Vangold as the Blockchain-based Fiverr that enables freelancers to offer their services. Customers can browse various listings and purchase services on the platform.

Currently, Vangold has several categories including Blockchain development, video and animation, NFTs, writing services, sales, financial and legal services. The platform is still in its early stages and there aren’t many listings. However, anyone can sign up and create a page. Vangold allows freelancers to get paid much faster compared to traditional platforms. Also, the platform has lower fees compared to Fiverr and other freelance platforms.

Why is the price of altcoin VGD rising?

According to experts, the most likely reason for VGD’s recent price increase is the recent listing of the project on CoinMarketCap, causing excitement. Looking at the distribution of VGD holders, the top address holding the most coins is PancakeSwap, followed by an address containing 6.7 percent of the token’s total supply. According to experts, the distribution of owners is relatively healthy and this can be seen as a bullish sign. Currently, VGD has over $700K in trading volume, all of which come from PancakeSwap, a decentralized exchange. The coin seems to have experienced an increase of 4,072 percent at the moment.

VGD has good potential and its current market cap of $85k is pretty low. However, as with any newly released token, investors should be cautious. As Somanews, we would like to point out that every investor should invest in line with his own investment, and every fast-rising coin has the same probability of falling.