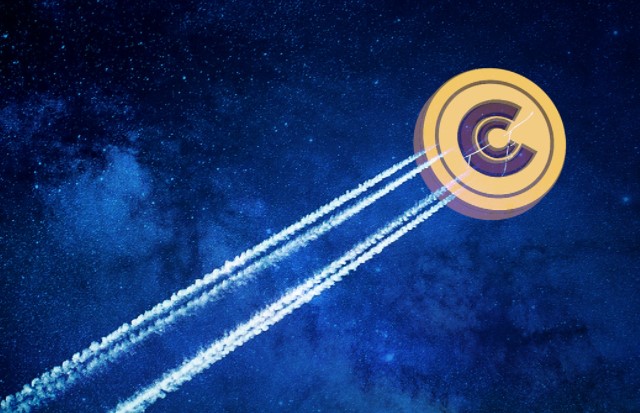 Facebook could not find a serious competitor in the Web 2.0 era. Maybe that’s why it reached billions of users. But with Web 3.0, this seems to change. He even changed the name of Facebook for the transformation into Metaverse, and announced his vision in this direction to the whole world. But already Reddit and Polygon seem to be competing with them.

Reddit co-founder and Polygon launched a $200 million Web 3.0 social media initiative. “We are still in the early days of Web 3.0, and the most obvious opportunities right now are in the gaming and social areas,” Ohanian said. On Friday, Polygon and Alexis Ohanian’s venture capital firm Seven Seven Six announced it is backing a $200 million project operating at the intersection of social media and Web 3.0. The startup will focus on gaming apps and social media platforms built on Polygon’s infrastructure.

Ohanian founded Reddit in 2005, left in 2010, and returned as chairman of the board in 2014 and resigned in 2020. He is known to be the developer of Axie Infinity and Patreon.

How Does It Affect Polygon Price?

As an Ethereum scaling solution, Polygon has grown its ecosystem significantly this year. There are more than 3,000 decentralized applications on the network. Earlier this month, Polygon allocated a $627 million budget for its “zero knowledge algorithm.” Polygon (MATIC), which has made serious investments to improve its technology and expand its ecosystem, may be mentioned more in the future.

“Users create value, control the network, and reap rewards. The new model will have a profound impact on our world”.

The Reddit co-founder teamed up with Solana Ventures in November to raise $100 million for various Web 3.0 startups. The numbers that institutional investors are risking on Web 3.0 have already exceeded the hundreds of millions. A few years from now, looking at these early investment news, we can sigh, “It used to be a mulberry place”. Web 3.0 was born and is not yet fully 1 year old, we know how fast Web 2.0 is growing. More importantly, we have experienced in the last 20 years how it has built a great economy.

Last minute: Delist made a statement for Binance Terra (LUNA).

Cardano Inventor: Billions Will Use These Altcoins!