Home News This Altcoin Is Valued 3X In One Day: What Is MahaDAO ? 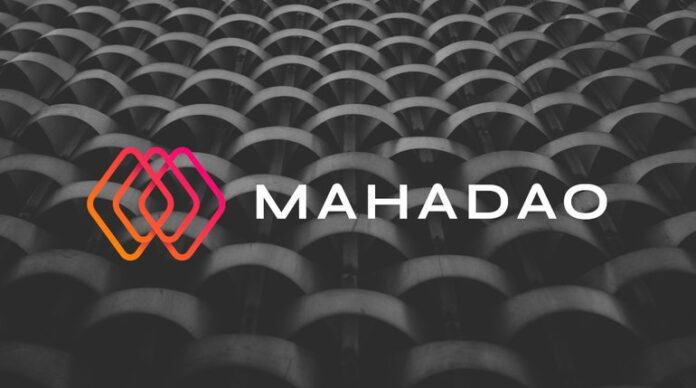 MahaDAO (MAHA), which rose more than 200% in 24 hours, managed to attract the attention of altcoin investors. What are the MahaDAO and MAHA coins that started their network life about 2 weeks ago?

For MahaDAO, which managed to enter the top 500 according to market value, this value indicates 9.8 million dollars at the time of writing. The daily trade volume for MAHA, listed on the decentralized exchange Uniswap, points to $ 24 million.

MahaDAO defines itself as a decentralized and autonomous organization managed by the MAHA community. As one of the 2 tokens in the MAHADao ecosystem, MAHA coin holders have the authority to direct the entire decision-making process of the platform, and MAHA holders play a central role in developing the true potential for the project.

The founders of the MahaDAO project are Steven Enamakel and Pranay Sahhavi. The developer team of the project includes young names such as Sagar Behara and Yash Agrawal. MAHA coin is currently only listed on the Uniswap platform.

What does MahaDAO promise to its users?

There are 2 tokens on the platform. One of them is MAHA, which is MahaDAO’s governance token, and the other is ARTH, which is advertised as “crypto money that does not lose value”. MahaDAO is guided by MAHA owners who identify various events and updates in the ARTH ecosystem. The primary responsibility of MAHA investors is explained as ensuring the stability of the ARTH coin. The platform aims to preserve the purchasing power of token holders by using the concept of “valuecoin” for ARTH coin.

The decentralized platform aims to offer completely free transactions to MahaDOA users. MahaDAO, which shows its ecosystem as a key to one of the biggest problems DeFi is struggling to solve, also promises super-fast transactions to its users. According to the platform’s official statement, the average trading time is less than 3 seconds. The platform states that their ultimate goal is to offer the fastest transactions in the industry. At the same time, the platform explains that its interfaces are designed both smooth and simple to offer a more user-friendly decentralized finance experience.

The Busiest Cities in the World Announced

Mastercard goes to pay with cryptocurrency