Home Crypto This Altcoin Is Under Selloff: 50 Percent Crashable! 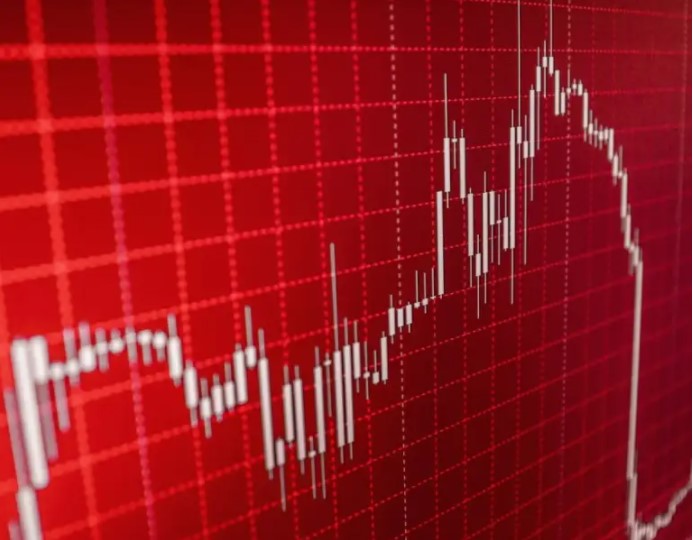 The liquidity source for stablecoins, Terra (LUNA), continues its downtrend, accompanied by a head-and-shoulder pattern. According to analysts, the altcoin points to a possible recovery as it tests a reliable multi-month moving average as support. Is a 50 percent reduction possible? We have compiled the forecasts of the analysts for the readers of Kriptokoin.com.

Altcoin at risk of decline

According to technical analysis shared by CRYPTOPIKK, Terra (LUNA) could drop to $25 in the coming weeks as the head-and-shoulder pattern develops, which marks a 50% price drop. Meanwhile, the head and shoulders breakout looks consistent, underlining that the ongoing downtrend is strong enough. At the same time, it increases the risk of further falls for Terra.

LUNA’s daily momentum indicators, specifically the RSI and the money flow index (MFI), have both entered their respective oversold territories, which some may consider a buy signal. CRYPTOPIKK acknowledged that they may be able to make the LUNA price recover, but said that “the trend still seems to be going down.”

Where is the bottom?

While LUNA is trading under the pressure of strong macroeconomic catalysts, especially the Fed decision, a bearish outlook emerges. The Fed will fully relax its $120 billion asset purchase program by March, after which it will raise interest rates for the first time from its current near-zero levels. As tight monetary policies eased, it started to hurt the rising assets. This includes parts of the US stock market and Bitcoin (BTC). As such, LUNA seems to be chasing Bitcoin’s losses amid ongoing market uncertainty, especially as it holds above a 3,200% year-over-year profit against BTC’s 11.50% gains.

In its short history as a financial asset, LUNA’s downtrend has typically been exhausted as it tested the 50-week SMA average (blue line in the chart below) as support. That price floor is close to $30 at the time of writing.

Meanwhile, on the daily timeline chart, LUNA is crossing the 200-day EMA for a potential recovery. If that happens, LUNA’s next upside target looks close to $75, as shown in the chart above. Conversely, a decisive move below the 200-day EMA could trigger a head and shoulders pattern towards $25.

Which Altcoins Do The Top 100 Whales Prefer? Here are the...