Home Crypto This Altcoin Is The Shining Star Of Social Media In 2021! 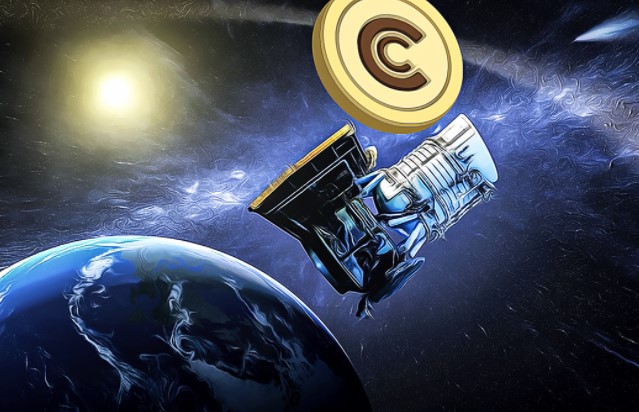 Shiba Inu, a decentralized meme token built on the Ethereum network, was the most frequently mentioned cryptocurrency on social media in 2021. The most significant surge in social media talk about SHIB was fueled by market speculation about the token’s potential listing on Robinhood.

According to social media analysis, the meme token, which increased by more than 16,000% in 2021, managed to become Dogecoin’s biggest competitor. As of December 9, 2021, the GlobalData platform has determined the number of discussions in 2020 and 2021 on both Reddit and Twitter. The subject of crypto has started to be talked about with large percentages on social media. In particular, the number of social media conversations around cryptocurrencies as a whole in 2021 has increased by more than 400% in one year, according to the leading data and analytics company.

Smitarani Tripathy, social media analyst at GlobalData, explained: “Social media conversations about crypto as a topic have increased by more than 400% in 2021.”

Words from technical experts, blockchain experts, CEOs, and fintech experts have driven the crypto debate. Tesla CEO Elon Musk has proven to be one of the most influential contributors to the cryptocurrency market. Musk acted as a catalyst for Bitcoin and Dogecoin. Twitter phenomena have revealed the most frequently referenced cryptocurrency in social media conversations among Reddit users. The Shiba Inu is at the top in this sense.

The leading cryptocurrency reached an all-time high, touching $68,789 after the Securities and Exchange Commission (SEC) approved the first Bitcoin futures exchange-traded fund (ETF) for trading. Tesla CEO Elon Musk has announced that Bitcoin can no longer be accepted to purchase Tesla vehicles due to concerns about the environmental impact of cryptocurrency mining.

Elon Musk noted that if a large part of Bitcoin mining is done with clean energy, he will accept payments again. The positive evolution of the energy model in the recorded data increased the expectations. However, Musk has not yet taken a step in this regard.

In addition to co-development field involvement in the cryptocurrency industry such as decentralized finance (DeFi), NFTs, and Metaverse, Ethereum2’s relationship with these industries was one of the main drivers of its tremendous success.

On the other hand, Dogecoin, Binance Coin, Cardano, Polkadot, Solana, Tether and XRP were the most discussed cryptocurrencies on social media in 2021.

DOGE Accepted Time Adds This Altcoin To Its Cart!