Home Crypto This altcoin is shocked by huge investment news! 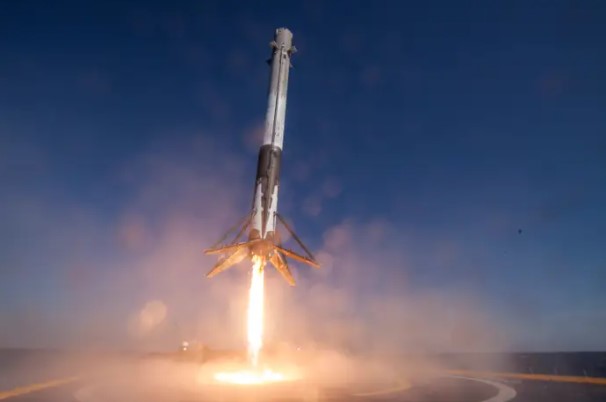 The altcoin project, which hosts the DEX Trisolaris platform, which raised $4.5 million in its latest funding round, has surged in the last 12 hours following news of the investment.

Near Protocol is a community—created blockchain that has been described as a more efficient version of ETH with faster transaction speeds and better compatibility with other networks. This project was also recently selected by Orange DAO as the preferred first-tier blockchain, and it is investing $15 million in Orange.

Trisolaris, the largest decentralized exchange in the Near protocol, announced the raising of $4.5 million in a funding round led by Electric Capital with the participation of Jump Crypto, Dragonfly Capital, Leminscap and Ethereal Ventures. The DEX platform has stated that it will apply the new capital to increase the overall liquidity on the platform, as well as to hire more people and create inter-network exchanges with NEAR.

This news also benefits the price of NEAR, given that the token is widely used to finance Trisolaris. Wrapped Near (WNEAR), an encrypted, tradable form of token used for transactions on Trisolaris, performed slightly better than NEAR after the news. Currently, the total blocked value of Trisolaris is $239.8 million. The exchange plans to increase its liquidity to more than $500 million.

NEAR is trading at record highs

NEAR reached an all-time high shortly after raising $150 million in a funding round led by Three-Arrows Capital with the participation of several large crypto funds, including Dragonfly, a16z and Alameda. Altcoin has benefited greatly from the surge in interest in its main competitor, ETH, and is now just a few dollars behind its record price in January. The growing sentiment in the cryptocurrency market is attracting huge amounts of capital into altcoins, and the recent rise of NEAR probably reflects this.

Critical Warning From Binance CEO: Don’t Get Into This!