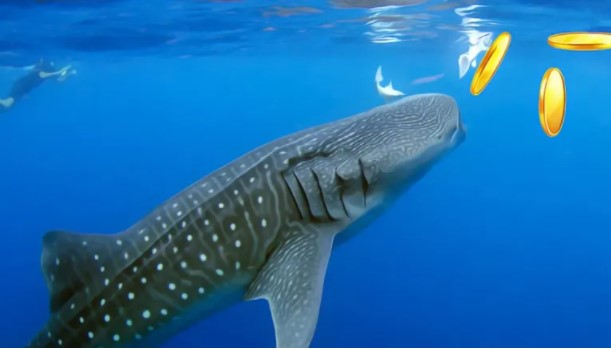 Ethereum’s big wallet investors have raised $20 million worth of Shiba Inu (SHIB) in the past few hours. The first 1,000 Ethereum whales currently hold $1.79 billion worth of SHIB. Meanwhile, despite the whales collecting, the altcoin has not recovered from the recent price drop.

Ethereum whales prefer to be bulls in altcoin project

Ethereum whales have amassed $20 million worth of Shiba Inu in the last crypto bloodbath. Analysts believe the Shiba Inu can recover from the price drop and rally towards its target of $0.000035.

According to data from WhaleStats, Ethereum’s major wallet investors whales have added $20 million worth of Shiba Inu to their portfolios. Whales have consistently taken over the meme coin Shiba Inu while the crypto market is in a bloodbath, fueling the bullish outlook for the Dogecoin killer.

The total Shiba Inu holdings of Ethereum whales are currently worth $1.79 billion in SHIB. The Shiba Inu has long made up about 17% of the portfolio of Ethereum whales. According to his supporters, news of Shiba Inu’s metaverse project has been another upswing catalyst for Shiba Lands. Despite the uptrend catalysts, the price of the Dogecoin killer has been struggling to recover from the recent drop in price.

Cryptocurrency analysts at YouTube channel CryptoTD evaluated the Shiba Inu price trend and predicted that the meme coin remained above the moving averages after breaking past the key level of $0.0002950. Analysts are taking a bullish position in the Shiba Inu price rally, targeting $0.000035, a 12% increase from the current level for the meme coin.

Also, analysts believe that Shiba Inu price is on its way towards $0.0005 and the first big profit will take place at $0.0004, followed by a pullback before continuing the Dogecoin killer uptrend.

Web3, Meme and Metaverse Coin Analysis: These 10 Coins Have Jumped!