Home Crypto This Altcoin is a Secret Prey of Whales! “Price May Jump” 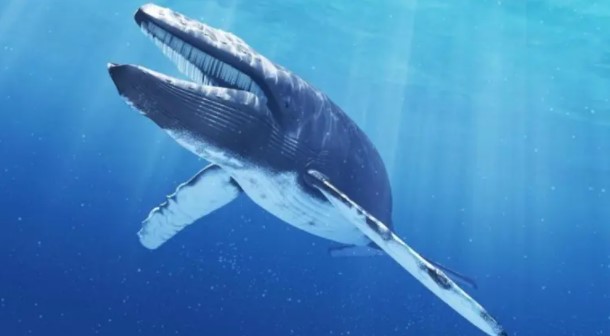 The “hunters” of popular altcoin project Cardano are taking ADA savings to a whole new level. According to recent data, Cardano (ADA) wallets holding between 10,000 and 100,000 ADA are saving more money.

Price may jump in this altcoin project

According to Santiment, this aforementioned category of investors usually marks the top of the market. ADA was among the top earners in the crypto market during the day. This group of Cardano (ADA) investors could be the key metric for monitoring ADA price. According to Santiment, a behavioral analysis platform for cryptocurrencies, investors with 10,000 to 100,000 ADA have historically marked the peak of the ADA market. Over the past five weeks, these addresses, which Santiment calls Cardano “sharks,” have accumulated about six percent of the circulating ADA supply. Whale activity still leaves a lot of uncertainty for the ADA. Based on this, Santiment predicts that the bottom of the ADA price drop may have been reached. However, this cannot be known for sure because the category of investors holding between 100,000 and 1,000,000 ADA are dumping their cryptocurrencies.

Santiment notes that this category has been sold from 37.0% to 17.7% of the supply held in the last three months alone. “These two opposing directions seemingly annihilate each other and often make for a neutral indicator,” Santiment’s report said. According to the report, “not much seems to be happening” for the ADA, with opposing actions. Santiment advises watchers to expect an increase in these trading categories as they will signal a “long-term reversal” for Cardano. Santiment’s analysis comes after the Cardano blockchain dominates transaction volume. Cardano traded $16.71 billion in 24 hours, surpassing Bitcoin and Ethereum in adjusted trading volume on February 21.

ADA is among the tokens leading the rise of the day in the crypto market. The crypto market seems to be recovering from the major bearish correction it has been experiencing for the past few days. Today, ADA is trading in the green along with a number of other cryptocurrencies. ADA is one of the top earners in the top 10 crypto rankings, up 8.61% in the last 24 hours. ADA is trading at $0.94 for the day. Similarly, Bitcoin, Ethereum and BNB gained 3.21%, 4.66% and 4.10% respectively in 24 hours. However, ADA is still down 13.6% on the 14-day timeframe.

Santiment Announced! Ethereum And This Altcoin Is Giving Up Signals

Today is the Big Day for These 14 Altcoins: Here’s What...