Home Crypto This altcoin has peaked thanks to Coinbase doping! 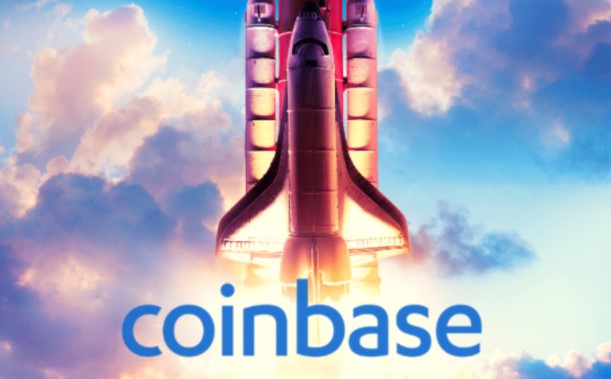 Coinbase, one of the largest crypto exchanges, publishes the world’s smallest Mina Protocol (MINA) block chain, known as the minimal “short block chain”. With the news of the imminent listing, the altcoin price has increased by about 20%.

As we mentioned in the Somanews news, at the end of March, the Coinbase cryptocurrency exchange announced the launch of Mina Protocol (MINA) deposit and withdrawal operations. However, there were some glitches. Now, solving technical problems, Coinbase announced on its Twitter account that it will add the altcoin project to its lists tomorrow.

Listing news is one of the most popular news on the crypto money market. Because listing on well-known crypto exchanges creates an element of prestige for altcoin projects, and their prices are reflected positively. We have seen an example of this in Mina Protocol (MINA). With the news that altcoin was registered on Coinbase, its price increased by about 20%.

What is the Mine protocol and what is it aimed at?

Mina Protocol, minimal scale, “short blockchain” reduces the requirements for computing resources for more efficient launch of decentralized applications (dApps). The Mina protocol stands out as the smallest blockchain structure in the world because it is designed to maintain a constant size even if its usage increases. It also works in a balanced way in terms of security and decentralization. Previously called Coda Protocol, the project was renamed Mina Protocol in October 2020. The Mina network has an extremely small size — only 22 KB compared to the 300 GB Bitcoin blockchain structure.

Mina Protocol is working on creating an efficient distributed payment system that allows users to check the platform directly through the genesis block. In the technical document there is a phrase “Briefly about the blockchain”. The protocol; Zero-Knowledge Succinct uses a cryptographic confirmation system called non-interactive knowledge arguments (zk-SNARK), which provides authentication without disclosing any data. However, allowing the user to control the platform back to the genesis block process may not be feasible in large-scale networks. That’s why Mina calculates the SNARK incrementally, focusing only on the last few blocks. Thus, end users check the confirmation data compressed using zk-SNARK, and not the entire transaction history.

CMC Announced The List: Here Are 10 Altcoins Investors Are Watching!