Home Crypto This altcoin has been subjected to a suspicious attack: the price is... 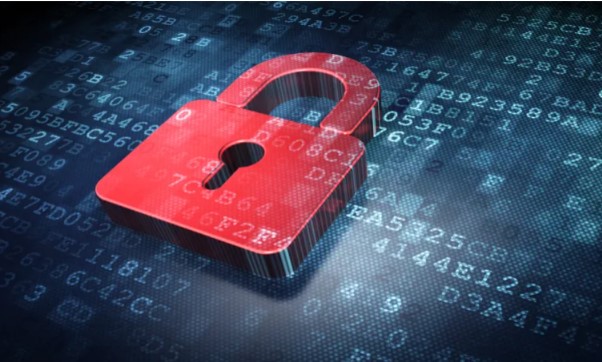 Juno (JUNO), an altcoin based on Cosmos, went offline as a result of a suspicious attack on the network. According to a retweet from the official Twitter account of the project, at the time of writing, the network was disconnected, but user funding was not affected, and the main Juno development team states that the network will be fixed soon. Here are the details…

The attacker took advantage of the vulnerability of the blockchain

The Juno kernel developer said that the network outage was caused by a malicious smart contract masquerading as a simple program. The suspected attacker sent the smart contract a string of more than 400 transactions over three days during a marked trial and error period, eventually arriving at a certain combination of transactions that led to a network outage. According to the developer, the attacker took advantage of a blockchain vulnerability that Juno plans to eliminate with an update scheduled a few hours after the attack. The developer said that the vulnerability was publicly disclosed because it affects all blockchains using the CosmWasm smart contract platform.

This is the second serious problem that Juno has faced recently. As we reported on Somanews, an ambiguous leadership vote in March led to the confiscation of the “whale” symbol, accused of manipulating the JUNO airdrop. The cryptocurrency community described this as “an unprecedented case when a decentralized community votes directly to reduce the balance of wallet tokens.”

The price of altcoin JUNO is falling

At the moment, the identity of the attacker is unknown. Meanwhile, the JUNO token, whose market capitalization, according to CoinGecko, is $ 1 billion, has fallen from $23.44 to $21.55 in the last 24 hours. The falls were deeper on Tuesday when the attack began, from lows of $27.87 to $21, as shown in the 7-day chart below.

According to Daniel Hwang, head of Stakefish protocols, who manages the Juno validator, members of the Juno community are trying to find out who and with what motivation could have carried out the attack without any financial gain. According to Hwang, token holders point to many potential criminals, from a rival Blockchain to wallet holders who lost a leadership vote late last month.

Bloomberg: Not ETH, these 3 altcoins have bullish signals!