Home Crypto This altcoin has been hacked! The price dropped to almost zero 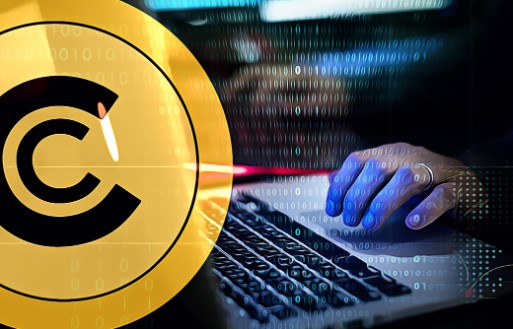 Despite the fact that the cryptocurrency market continues to develop and grow, hundreds of hacker attacks, cases and similar events occur in this sector every day.

Today, something new has been added to these events. A hacker hacked this altcoin, which led to a sharp drop in the price of the altcoin and the theft of about $80 million worth of cryptocurrency.

Here are the details…

Hacker Stole $80 Million Worth of Cryptocurrency

According to a statement made by blockchain security firm PeckShield during the day, an attacker hacked Beanstalk, an Ethereum-based stable coin protocol. The attacker disappeared, stealing more than $ 80 million in various cryptocurrencies.

Cybersecurity provider PeckShield said in a series of tweets that a hacker may have used a flash credit attack to purchase a large number of BEAN tokens.

However, it was stated that later the hacker created a fake BIP-18 to print an unlimited number of tokens.

After this incident, the hacker managed to transfer about $30 million to Tornano Cash, a decentralized, autonomous privacy solution running on top of the Ethereum blockchain.

The price has dropped by more than 80%

The price of the dollar-linked cryptocurrency Beanstalk (BEAN) has fallen sharply after today’s hacker attack. So much so that the price began a rapid decline from $ 1 and regressed to $ 0.06.

According to CoinGecko, after the attack, the Beanstalk (BEAN) stablecoin fell to almost zero.