Home Crypto This altcoin has been hacked: millions of dollars worth of coins have... 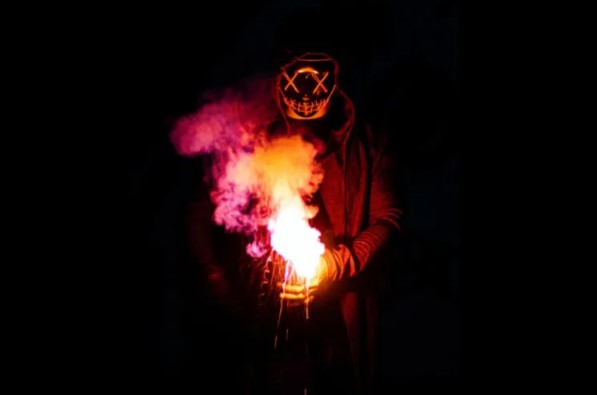 Today, hackers stole $76 million from an Ethereum-based altcoin project, and the actual losses are believed to be much greater.

Another altcoin project DeFi has become a victim of hackers

Beanstalk, a stable coin credit system built on the Ethereum blockchain, is the latest DeFi project in which a serious security vulnerability has been discovered. According to Igor Igamberdiev, head of The Block’s research department, the protocol could have suffered losses of $ 181 million, despite the fact that the hacker stole cryptocurrencies worth $ 76 million. In an official statement made by the Beanstalk team, it says that an announcement will be made as soon as possible:

Beanstalk was hacked today. The team is investigating the attack and will make an announcement to the community as soon as possible.

How did the attack happen?

Earlier on Sunday, a hacker took advantage of a flash credit vulnerability to use the protocol’s cash. According to the data provided by Etherscan, they used the Aave instant credit feature to remove liquidity from the protocol, and then Uniswap to exchange DAI for Ethereum and USDC and USDT for Ethereum.

At the current exchange rate, 24,830 Ethereum worth almost $76 million was stolen, but it is expected that the losses for the protocol will be much greater. Their funds cannot be tracked through the Ethereum Tornado Cash mixer to hide their transaction history and identity. A detailed report from the blockchain security company PeckShield:

Shortly after the event took place, PeckShield first revealed information about it on Twitter above. Beanstalk has not yet made an official statement other than announcing the attack. The price of Bean, a stable coin’s liquidity source similar to LUNA, dropped to $0.353625 after the hack. It is trading above $1, followed by buyers coming to the bottom.