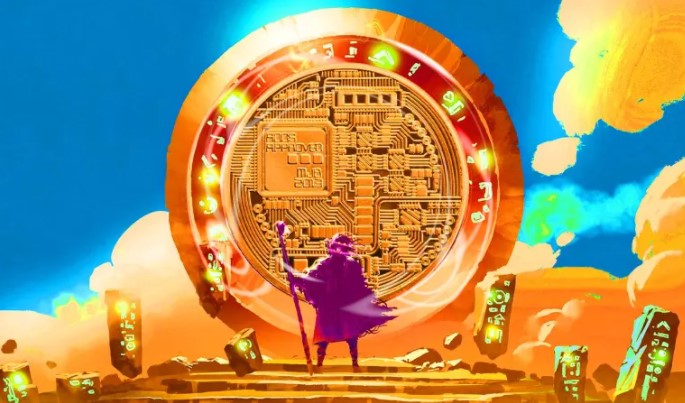 Ether Mixer is an automated service that helps you mix your Ethereum (ETH) using specially developed algorithms and secure your identity. Popular altcoin project Ethereum-based privacy mixer Tornado Cash has received a major upgrade as part of the highly anticipated transition to v3. The privacy mixer introduces a host of new features and layer 2 functionality in xDai. Details are on Kriptokoin.com.

Tornado Cash, a privacy tool for hiding the history of Ether (ETH) transactions, announced on Wednesday the launch of Nova, a major upgrade that will take the protocol to the xDai sidechain, allow variable deposits and withdrawals, and enable privacy-preserving “protected” transactions. The protocol currently accounts for over 150,000 ETH worth $580 million in their pool. Major contributor Roman Semenov said, “In Nova, the deposit amount does not need to be equal to the withdrawal amount. But if a user deposits, for example, 0.1337 ETH and then withdraws 0.1337 ETH, it will be very clear to everyone that it is the same user.”

Additionally, the team envisions protected surveillance transfer as a broad-based upgrade to Ethereum transactions. Because xDai’s network reduces costs and the protocol maintains confidentiality for relevant addresses and amounts transferred. One of the oldest layer 1 alternatives, xDai is a popular Ethereum sidechain for developers. “It’s a very useful feature for private payments, anonymous donations, and more,” says Semenov. He said in a press release that Nova is the first step towards Tornado Cash v3. While the team declined to provide a timeline for v3’s release, they said this would include private NFT transfers, support for ERC-20 tokens, and an overhaul of the project’s “anonymity mining” reward structure. At the time of writing, Tornado Cash was trading at $38.16, up around 15%.