Home Crypto This Altcoin Enters A New Exchange: The Price Jumped On The News! 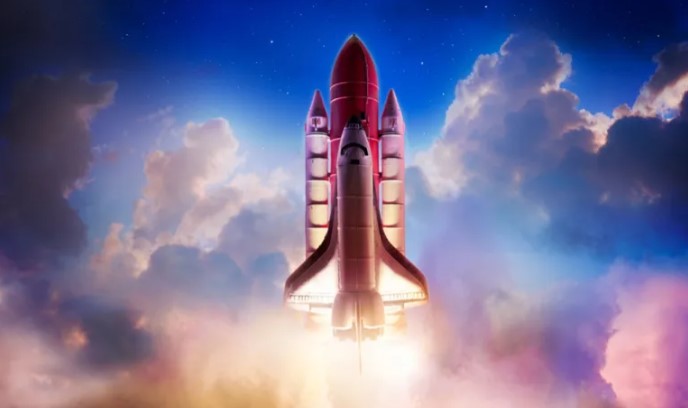 Despite the red color that dominates the cryptocurrency market these days, the price of Kintsugi (KINT) has increased by 104% after it entered the Kraken charts. Kraken has listed altcoin project Kintsugi (KINT); As a result, the token price skyrocketed by 104%. Details of the subject are on Kriptokoin.com.

Altcoin project that increased by 104 percent

Kraken Exchange, a United States-based cryptocurrency exchange, has officially announced that Kintsugi (KINT) trading is now live on the exchange, excluding customers residing in the USA, Canada, Australia and Japan.

Kintsugi is a decentralized network that allows users to create kBTC, a 1:1 Bitcoin-backed asset, in a reliable and decentralized way. As a result of these developments, the price of Kintsugi (KINT) rose 104% by one range to $50.53. The trading volume also increased by 2640.47% from the previous session volume of $711,984.08 to $2,213,297. At the time of writing, KINT was trading at $45.52 with a correction. After Kraken’s listing, the price and volume surge shows buyer’s interest in the cryptocurrency and how eagerly they want to get on board to make a profit.

Cryptocurrency exchanges based in the United States made deposits live for KINT, shortly after the exchange confirmed that trading for cryptocurrencies is also live on their platform. The company provided more details on the listing via its official blog post, making it clear that KINT can be traded against USD and EUR with a price precision of 2 decimal places. Also, only two services will be available for KINT at launch, i.e. Kraken and Kraken Terminal, Kraken Futures and Margin Trading will not support KINT.