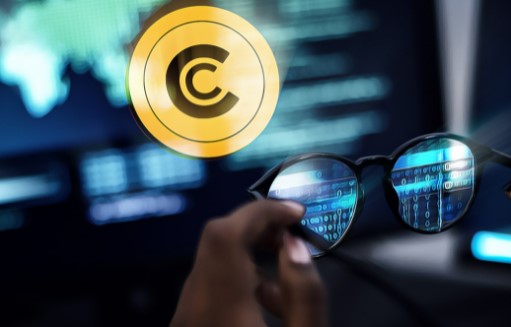 Some systemic vulnerabilities can be easily noticed when the codes of the smart contract are examined. Investors don’t care much about it. However, PeckShieldAlert discovered this in a project and warned its followers. So, which project caused the critical deficit price to drop rapidly? Here are the details!

The PYE (PYE) token, shared by PeckShieldAlert at around 19:00 today, started to lose value rapidly. There may be two reasons for this weakness, which puts investors’ assets at risk. First, it was deliberately overlooked by the developers so that the project could be easily emptied in the future. The second one may be due to codes copied from different projects by developers who lack technical competence.

It also opens the door to open exploits caused by the lack of validation in the swap function.

The PYE token, whose price fell to $ 0.001296, went up to $ 0.0018 today. It is feared that the PYE, which lost 20% after the warning, will deepen its losses in the coming hours. If you have an investment in this project, you should be much more careful.

With a daily trading volume of $34,000, the token can only be traded on BitMart and PancakeSwap platforms. Almost all of the volume comes from PancakeSwap. Due to such weaknesses in smart contracts, many projects disappeared by defrauding their investors. You should invest more carefully, especially in projects that are not listed on centralized exchanges and for which you cannot access comprehensive information about the developer team.

For example, Sqaud Game Token had set its smart contract to be buy-only. Investors were able to block sales transactions at any time, thus causing the price to rise continuously. As a result, when enough buy orders accumulated, they took a serious hit by selling all the tokens in their treasury and disappeared. In the related project, there is a risk of rugpull by the team, and it is possible for hackers to manipulate and empty the platform using the vulnerability in the system. Perhaps they would have deliberately left such a gap to cover the rugpull story with the image that we were hacked. There has been no statement yet from the project authorities on this issue.