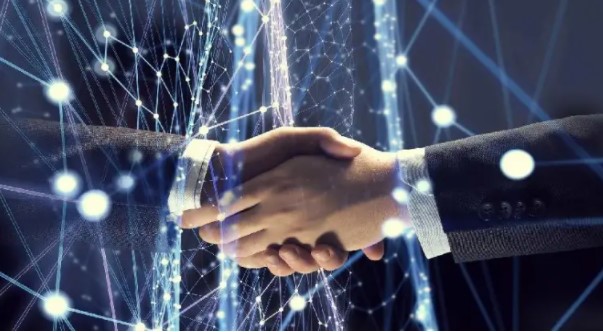 Especially when it comes to new partnerships, we can say that the popular altcoin Tezos (XTZ) has started 2022 quite productively. Tezos, who made the most notable deal with Red Bull’s F1 racing team until last year; new brand partnerships, new NFT launches and Manchester United announced their latest collaborations.

Kia America announced in partnership with Tezos the first NFT series based on the robot puppy “Robo Dog” in Kia’s Super Bowl commercial. So the Robo Dog NFT series was printed on the Tezos Blockchain. Created in collaboration with NFT platform Sweet and The Petfinder Foundation, 90 percent of the proceeds from the sales of this NFT collection will go to The Petfinder Foundation to help animals in shelters find permanent homes.

Meanwhile, Tezos has recently officially announced his deal with Manchester United. Manchester United have confirmed that they have signed a new partnership deal with Tezos, as reported last week. Manchester United players wore new training suits for the first time since the club signed a new contract with Tezos. The blockchain platform will pay $27 million to have their logo featured on the football team’s jersey. Tezos is at the forefront of the global Blockchain revolution that enables fast, secure and efficient digital interactions without middlemen.