Home Crypto This Altcoin Defying the Stagnant Market Gains 55 Percent In One Week! 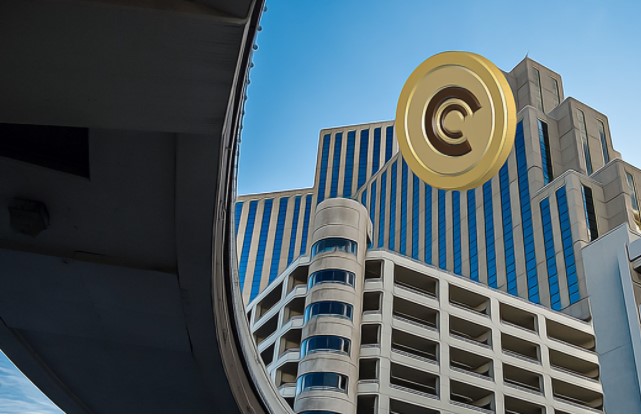 Popular cryptocurrencies cannot maintain their brilliant performance for long. A similar example was recorded by Internet Computer last year. Ranked in the top 30 in terms of market value, ICP is the world’s first blockchain running at web speed with unlimited capacity.

The Story of Internet Computer

ICP represents an efficient blockchain innovation that scales its data with smart contract computing and runs it at web speed. Vikram Subburaj, co-founder and CEO of crypto exchange Giottus, stated that the token has experienced a deep decline since its launch in May 2021.

In the last 24 hours, ICP has seen a huge jump in trading volume figures. Edul Patel, CEO of Mudrex, stated that some of the big capitals are shifting to ICP in chain metrics, adding: “More participants are getting into the frenzy. Terabithia is a cross-chain protocol released last week that has a cross-chain support for Ethereum and ICP and is a possible guiding factor for investors to stay on ICP.”

Psychedelic, a Web 3.0 development studio creation solutions for Internet Computer, has released Terrabithia. The protocol tries to solve the problem of Ethereum network congestion and high gas fees and turns ICP into an effective layer two scaling solution for Ethereum.

However, ICP climbed from $28 to $37 during the day, led by strong trading volume. Popular altcoin ICP has gained over 55% in the past week.

ICP, which has gained momentum in the stagnant market, is among the cryptocurrencies on the watch list of experts. Leading cryptocurrency expert Erhan Ünal set a target of $100 for ICP in the past period.

DOGE, SHIB and Altcoin Forecasts That Fear Analyst: In 2022…