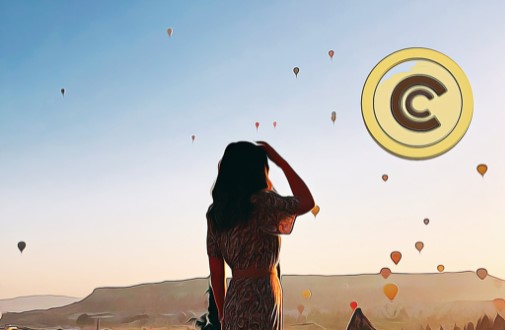 This Altcoin Is Up 51% Despite The Market Drop

However, this altcoin has managed to perform impressively despite the declines in the market. After gaining up to 170% in just two days, Xido Finance had been trading sideways for months before launching an increase on March 3.

What is Xido Finance?

The following statements are included in the technical review of the AMM project;

XIDO Finance is powered by the XIDO token, which adds a management layer and powers self-sustaining pools and farms without issuing a new token.”

The Xido Finance developers said the goal of the project is to “enable the creation of a completely transparent, community-owned and open-source oracle platform.”