Home Crypto This Altcoin Crashed After LUNA: Beware of These 5 Coins! 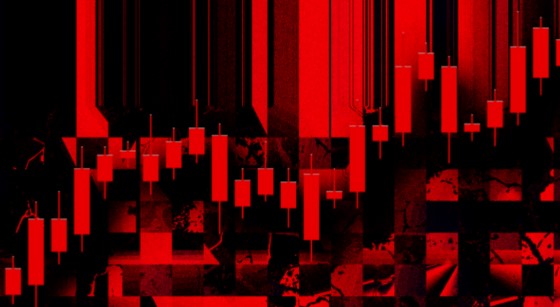 Following the collapse of TerraUSD, DEUS Finance’s algorithmic stablecoin, DEI, fell below $0.60. Attention should be paid to the 5 altcoin projects as they have a stablecoin mechanism similar to UST.

As the market continues to mourn losses over the Terra (LUNA) UST and LUNA debacle, DEI (DEUS), a stablecoin used as a collateral mechanism for third-party instruments built on the Fantom (FTM)-based DeFi protocol DEUS Finance, was priced at 0.60 cents on Monday. falling below the dollar could not maintain its constant.

The DEI surge comes after stablecoin fears caused by the UST and LUNA debacle and Deus Finance developers’ decision to pause DEI payments. But according to the official Telegram channel, the DEI fixation system will be restored in the next 24 hours.

While DEI is also an algorithmic stablecoin like UST, the DEI stablecoin is collateralized, meaning users can issue 1 DEI by depositing $1 in collateral. These can be cryptocurrencies such as USD Coin (USDC), Fantom (FTM), Dai (DAI), WBTC or DEUS.

How does DEI work?

Similar to the UST, the price stability of the DEI is stabilized by a mechanism that involves printing and burning the DEUS. When issuing DEI, a DEUS collateral is burned unless other tokens are used as collateral. On the other hand, DEUS is printed when using DEI.

As we reported as Somanews, in March, the DeFi project was the victim of an attack that resulted in losses of $3 million worth of DAI and Ethereum (ETH). Therefore, the platform has decided to close the DEI loan agreement. A day after the Deus Finance hack, DeFi protocols Agave and Hundred Finance also reported attacks that resulted in various crypto losses worth a total of $11 million.