Home Crypto This Altcoin Becomes the Star of the Week, Up 50 Percent! 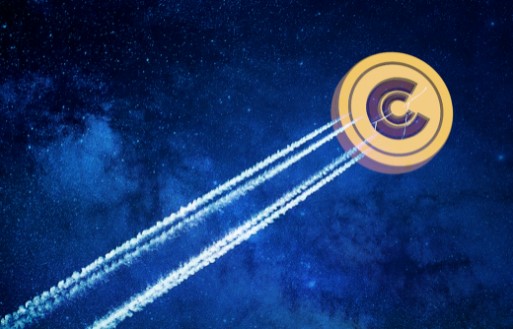 The cryptocurrency market continues to struggle to heal the wounds of the recent decline. The leading cryptocurrency Bitcoin (BTC) started a rapid increase during the week and managed to rise above $ 42,000. With this increase in Bitcoin, altcoins also gained speed.

However, the market then retreated again. While Bitcoin fell below $ 40,000, major decreases were recorded in altcoins. Here is the latest situation and current data in the cryptocurrency market.

Bitcoin (BTC), the world’s largest cryptocurrency in terms of market value, started a rapid decline from $ 42,500 in the past week and managed to regress to $ 38,500.

Then, with the effect of the FED’s statements, Bitcoin gained an upward momentum again and started to increase. So much so that this increase in BTC carried the price above $ 40,000.

However, the price dropped below $40,000 again and has been trading at this level for a while.

As of the time of writing, the leading cryptocurrency Bitcoin (BTC) is trading at $ 39,157, with an increase of 0.10% in the last 24 hours, according to CoinMarketCap data.

These price movements in the leading cryptocurrency Bitcoin also have great effects on the price of altcoins. So much so that the decline of Bitcoin results in large losses in the price of many altcoins.

Ethereum (ETH), the second largest altcoin in terms of market capitalization, started an increase similar to Bitcoin during the week and managed to rise to the level of $ 2.2661.

Later, it started a decline again from this level and fell to the $2,550 level. As of the time of writing the content, Ethereum (ETH) continues to trade at $ 2,585, with a decrease of 0.10% in the last 24 hours, according to CoinMarketCap data.

In other altcoins in the top 10, the situation is as follows;

Cryptos Fade Aside (SOL) and This Altcoin’s Unstoppable Rise Aside!