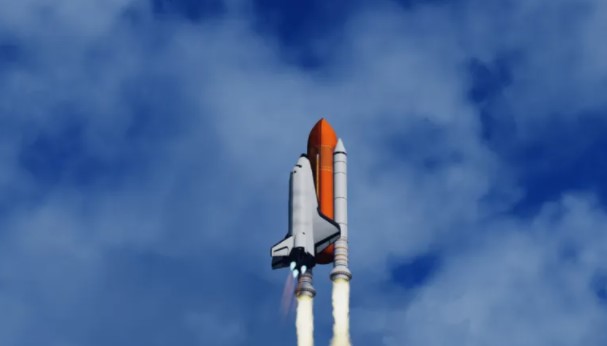 Elrond CEO Beniamin Mincu has announced the altcoin project’s strategic partnership with Singapore-based cryptocurrency exchange MEXC Global. With the effect of the news, the altcoin price increased by about 9%.

Elrond is a Blockchain protocol that aims to offer extremely fast transaction speeds using sharding. The project describes itself as a technology ecosystem for the new internet that includes fintech, decentralized finance (DeFi), and the Internet of Things. Forming a strategic partnership with Elrond, MEXC Global will support projects in the Elrond Network ecosystem with mentoring, financing and access to new markets in more than 200 countries, including the USA. Elrond CEO Beniamin Mincu shared the following about the partnership on his Twitter account:

We are excited to announce a strategic collaboration with MEXC Global. They will support exceptional projects in the Elrond Network ecosystem with guidance, financing and access to new markets in over 200 countries, including the USA.

To a large extent, Elrond Network hopes to improve its services for traders who accept both cryptocurrency and fiat. With the mechanisms of Utrust, Elrond will offer almost instant payments with almost zero fees.

A whale owning a large amount of SHIB has received these...