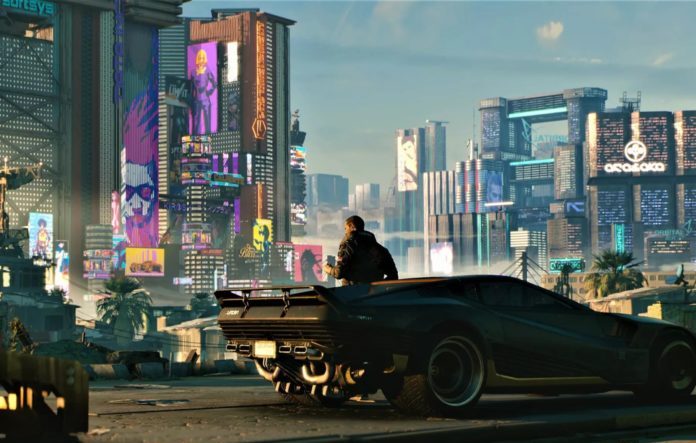 Cyberpunk 2077, which deserves the title of the most discussed game of 2020 until the end, has greatly disappointed the game world with its release. In fact, the developer, CD Projekt RED, was even sued for such a problematic release of the game and its misleading advertising policy. If we rewind the calendars a little; The announcement of Cyberpunk 2077 as an FPS game was a sad development for third-person camera lovers. Because in a game where we could adjust the appearance of our character in such detail, it was a big deficiency that there was no third person camera. Here, as of January 4, 2021, there has been a development that will make gamers who think so. Fan-made third-person mode released for the PC version of Cyberpunk 2077.

The fan-made mode (JB-TPP), available for free, allows you to play the game from a third person camera (TPS). Unfortunately we cannot say that the mod works perfectly; It is quite lacking, but we can say that it is a mode that players who like to play in third person camera should still try.

How to set up Cyberpunk 2077 third person mod?

Gamers who are curious about the third-person camera mode released for Cyberpunk 2077 may be in the minds of “how do we install this mode?” By answering the question, we want to remove this question mark.

You can download the necessary contents for the mod by using the nexusmods.com link. Then you need to transfer the downloaded contents to / bin / x64 / partition in the Cyberpunk 2077 folder on your computer. After completing these steps, you can enter the game. If you press the B key in the game, it will be possible to change the camera angle. This mode, prepared by Jelle Bakker for third-person camera lovers, includes four different camera angles.

For those who want to play Cyberpunk 2077 in third person camera, we can say that this mode is a really good opportunity. However, we need to state this detail again; The mod, which is still under development, comes with some glitches and bugs. So if you already have a game experience full of bugs, it may become even more flawed with this mod. It is useful to consider this when downloading the mod. It is still unclear what mods will come in the future for Cyberpunk 2077. Therefore, stay tuned to keep up to date with developments in the fastest way possible.