Home Tech Things do not stop at Apple: Approval for the case has come! 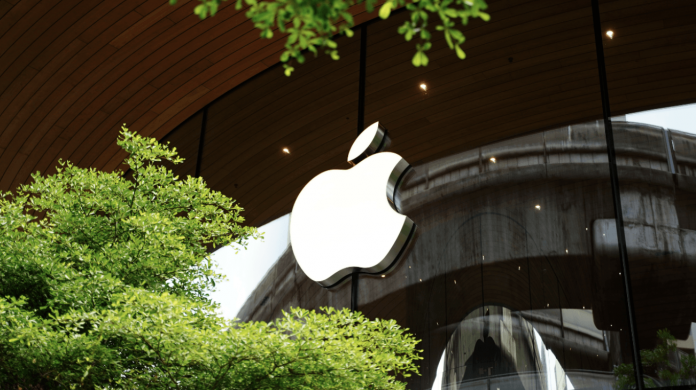 Apple came up with a new lawsuit. A former engineering executive has complained about being pressured and harassed.

A longtime senior engineer at Apple stated that he has been mobbed and harassed by his colleagues for a while. The Apple employee, who spoke out his complaint loudly, took the matter to the US National Labor Relations Board without delay. After the incident was taken to the board, Apple took action and the employee was laid off last Thursday.

It was determined that the engineer, who was fired by Apple for vocalizing against harassment, was approved by the California and US civil rights institutions to file a lawsuit while investigating ways to claim his rights. 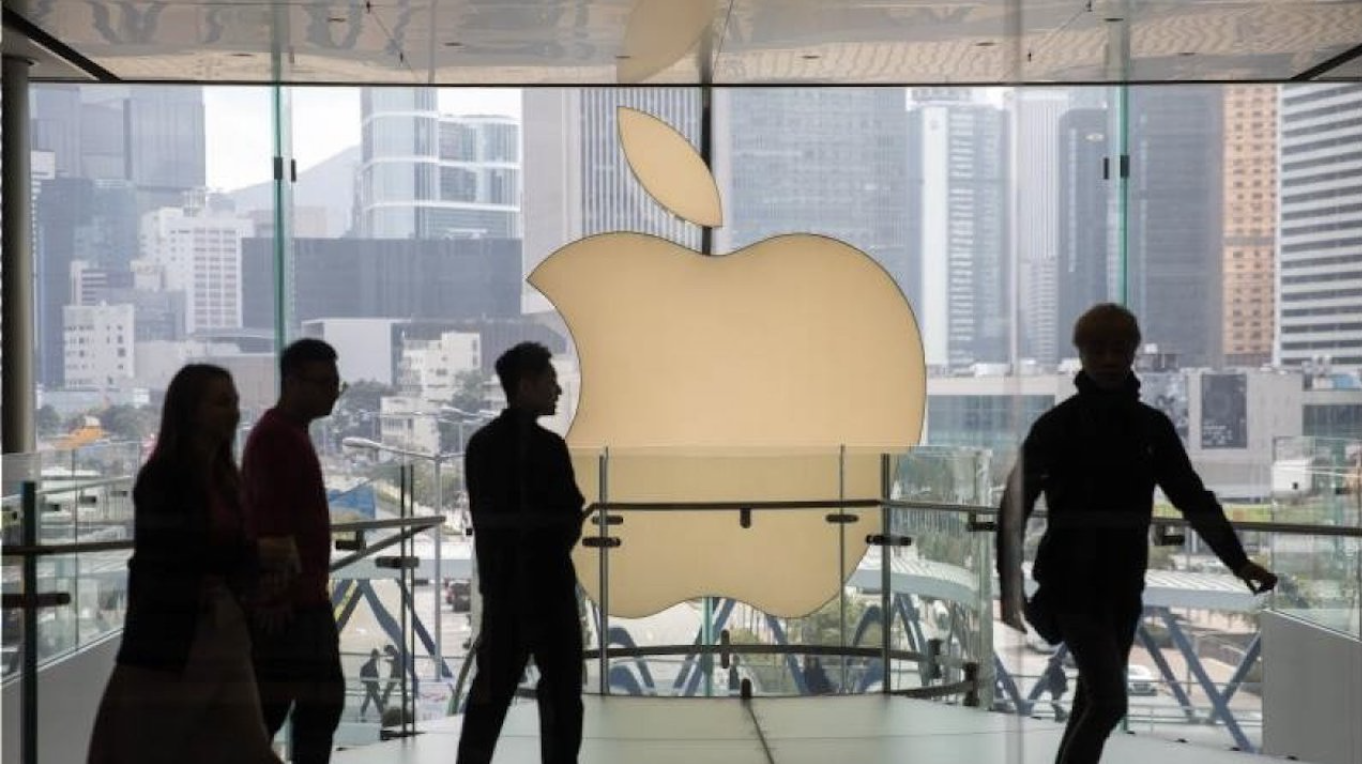 Former Apple engineer named Ashley Gjovik wanted to create public opinion by telling different news sources about her experiences. She told us that she has experienced harassment and pressure from Apple administrative teams, executives, and co-workers for some time. After She expressed her complaints and experiences, she announced that she was fired by her managers.

The ex-employee, who has been on administrative leave for a while after experiencing harassment and pressure for several months, was dismissed after returning from leave. “At Apple, there is a culture of constant control, intimidation and alienation of employees,” he said in his statements to the news channels.

In 2021, it was determined that there were a few more employees who filed a complaint with the government, along with the allegations of corruption, harassment and mobbing in the work culture. He is the second name the US government has given approval to sue the company. Apple employees had prepared many petitions to bring flexible working conditions instead of the company’s return to work plans after the pandemic. In addition, the employees criticize the oppressive and toxic working approach of the technology company and brought the situation to the agenda by opening various tags on social media in order to initiate the change process.

Former Apple engineer Gjovik shared e-mails and messages on social media that proved the pressure and harassment on him, while also expressing the injustices suffered by his other colleagues. From now on, she announced that she would work to improve the order in the workplace for her friends after her.

HarmonyOS 2 Has Reached 10 Million Devices In A Short Time