Home Tech The thief who bought Bitcoin with 5 million dollars stolen from the... 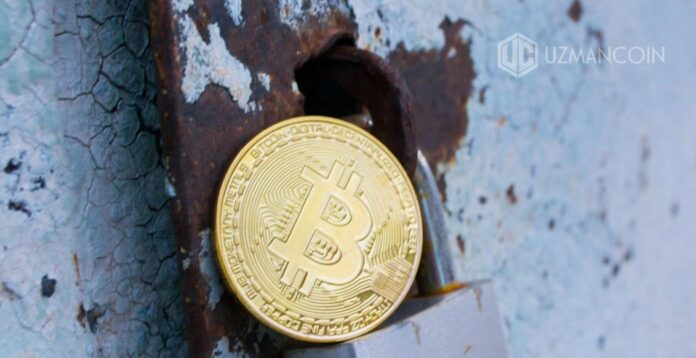 The thief, who managed to steal $ 5 million from a company account in Santander, was trapped by the police while using this money to buy Bitcoin.

Last month, 30 million Real (about $ 5 million) was stolen from the account of steel producer Gerdau in Santander bank in Brazil. The thief sent the money to local exchanges to buy Bitcoin, but here things did not go as expected.

According to the country’s local crypto news platform Portal do Bitcoin, on April 16, the Gerdau company reached Spanish bank Santander and reported that there was a problem with the account. After that, it was determined that there was an attack on the internet account of the steel producer and the money in the account decreased. The mobility in the account was striking and EFT was made in 11 different places.

In the investigation, it was discovered that all transactions were made from the same IP address. The stolen amount was sent to the bank accounts of 4 different companies. From here, over the counter (OTC) Bitcoin trading platforms in the Brazilian market were used to buy Bitcoin. However, money was quickly blocked wherever it went. On the other hand, it is not clear how much Bitcoin is given to fraudsters. The said figures range from 3.5 million Real to 15 million Real, which equates to $ 600,000 to $ 2.5 million.

The owner of an OTC trading platform said, “We requested a bank statement from the original account because it is a very high figure like 5 million Real ($ 900,000). When we realized that the money we received entered the original account on the same day, we blocked the operation. The customer pressured me to send Bitcoin immediately, but I didn’t. Soon after, he blocked my bank account. ” spoke in the form.

Slack app crashed around the world