Home Tech They’ve Made A Endless Scandal: Facebook Accused of “Not Being Transparent” 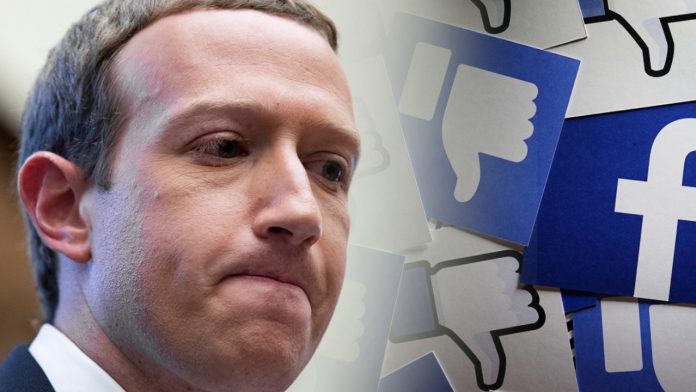 Facebook: While the Facebook Oversight Board accused the social media giant Facebook of not being transparent, it was stated that Facebook did not share enough information about the XCheck program, which protects high-profile users such as politicians and celebrities. Facebook has been stuck in a corner with a series of scandals in recent months. After revealing the harms against young people in a research conducted by the company itself, the information leaked by Frances Haugen, one of the former executives of the company, also revealed some important scandals. Haugen said that Facebook’s priority is not to fight hate speech and fake news, but to make a profit, and stated that the platform focuses on making profits rather than security. Despite the scandals and information that emerged, Facebook has not backed down from these policies.

Finally, it turned out that Facebook’s XCheck, that is, cross-checking, allows users with high followers and influence to share posts that violate community rules without being subject to any sanctions. The oversight board accused Facebook of not being transparent and sharing insufficient information.

In its report on the subject, the Facebook Oversight Board said that high-profile users were excluded from the company’s rules with the program in question, adding that “It is unacceptable for Facebook to respond so vaguely and without detail, despite calls for more transparency.” and fair decision making depends on the accuracy of the information to be provided by the company.

In the news published last month, in line with information leaked to the Wall Street Journal by Facebook’s former executive Scientist Frances Haugen, it was revealed that Facebook applied the XCheck program to 5.8 million high-profile accounts in 2020, despite reporting to the Oversight Board that it used the XCheck program in a small number of decisions. was out.

realme V15 introduced: here are the features and price