Home Crypto They’re Leaving One by One! Where Are Bitcoin Core Developers Heading? 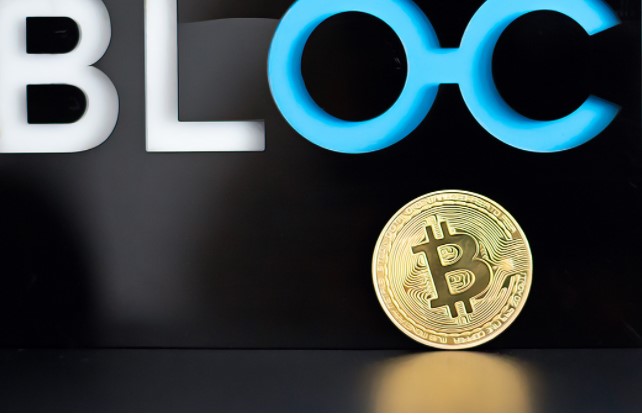 Developer Samuel Dobson recently announced in a series of tweets that he will be stepping down as a Bitcoin Core developer after three years “because he can’t take the necessary time as he nears the end of his PhD.” As a Bitcoin Core wallet administrator, Dobson had direct access to the cryptocurrency’s code on GitHub, with permissions to approve changes and make improvements to the Bitcoin software. He was also responsible for ensuring the security of the protocol.

When asked if he has a chance to return to developing BTC Core one day, Dobson said he has yet to decide what he will do after graduating. However, he also underlined that he will not be working on the development of other cryptocurrencies.

Dobson noted that he is particularly grateful for the support of his “incredibly generous sponsor” John Pfeffer, and without that support he would not be able to prioritize part-time work on Bitcoin.

Number of Developers Dropped to 5

Developers who devote time to open source projects are supported by many people and institutions. Especially those who are supported by crypto money are much more generous. Earlier, we talked about the opportunities provided to ETH developers through the Ethereum Foundation.

“Bitcoin Core development has clearly grown a lot since its conception with Satoshi. As an open source project, it will always be in an interesting and more difficult position to finance, but things like direct developer sponsorship through Brink, Chaincode, Spiral, and GitHub have been very helpful.”

Bitcoin has already lost two key developers since October. With Dobson’s departure, the number of developers with direct access to the Bitcoin code has dropped to five, according to an updated listing on the Bitcoin Forum. The shrinking of the Bitcoin Core team, which undertakes all the basic developments about the Bitcoin network, brings many risks for the future of the network. Maybe Jack Dorsey would like to fill the void there?

Interruptions Experiencing Polygon Network! How Will The Price Be Affected?