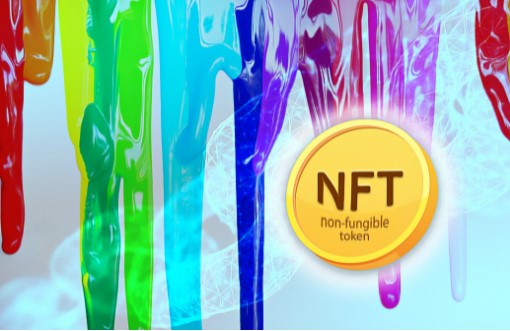 Each piece in this NFT collection is worth at least 88 Ethereum (ETH) and attracts a lot of attention from cryptocurrency whales. Of course, the project we are talking about is Bored Ape Yacht Club (BAYC) and there are extremely important developments. It is impossible for the average investor to buy a BAYC collection today, but with upcoming token and metaverse sales, it may be possible to enter the Bored Ape Yacht Club community with less investment.

Yuga Labs, the company behind the Bored Ape Yacht Club NFT collection, hopes to raise hundreds of millions of dollars by selling virtual lands. Yuga also plans to launch its own token project. According to the leaked document, Yuga had a fantastic net income of $127 million last year, which it predicts will reach $455 million in 2022. Of course, it will be the metaverse land sales that are driving this huge increase in revenue.

Yuga is looking to raise new funds at a valuation of up to $5 billion, according to a report by the Financial Times last month. The firm’s collection of cartoon primates rose to prominence last year, thanks in part to high-profile acquisitions by celebrities like Serena Williams, Jimmy Fallon, and Snoop Dogg. Including sales in the secondary market, BAYC NFTs totaled more than $1 billion in volume.

“We want to build something that expands the BAYC universe but also invites the wider NFT community to participate,” the company said.

To that end, Yuga is planned for a game-focused metaverse called MetaRPG, which will be compatible with a number of NFTs. A system that allows players to create characters using their own or from scratch NFTs, equip them (again with NFTs) and use them in games according to the deck is aimed.

Yuga also has a token project called APECoin. The token will be used for shopping in Yuga’s planned app store. Yuga’s grand metaverse plan will begin with the sale of virtual land in the form of NFTs that will be linked to plots in the metaverse game. These plots may contain different features such as natural resources, artifacts and, in some cases, rare characters.