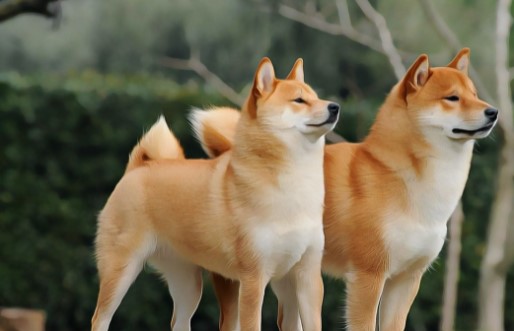 The acceptance of cryptocurrencies for payments is becoming widespread. We have seen that Tesla started selling some of its products with Dogecoin. Now, a Canadian-based institution is starting to receive payments with Shiba Inu. More institutions that want to take advantage of the rapidly growing crypto community are expected to improve themselves in crypto payments.

The Glenrose Rehabilitation Hospital Foundation in Alberta, Canada, is now accepting donations in a number of cryptocurrencies, including the meme coin Shiba Inu, according to local media. The addition of such an option was made possible thanks to its partnership with philanthropic startup The Giving Block.

This is the first healthcare provider in the western Alberta province to provide support for cryptocurrency payments. GRHF CEO Mark Korthuis says the organization is focused on technology and research, so cryptocurrencies seem like a “logical step”:

“The Glenrose Rehabilitation Hospital Foundation is focused on innovation and technology. Taking advantage of digital currencies felt like the next logical step for us.”

Those wishing to contribute to the Glenrose Rehabilitation Hospital Foundation must create a new account on the Giving Block website and select a specific cryptocurrency from the drop-down menu.

More and more organizations are willing to accept cryptocurrencies amid their growing adoption. However, the environmental impact of digital assets remains a persistent problem. The Mozilla Foundation had halted cryptocurrency donations due to CO2 emissions associated with top cryptocurrencies like Bitcoin and Ethereum.

The British nonprofit International Animal Rescue (IAR) has also suspended crypto donations due to climate concerns. Last year, Bitcoin lost its place among Tesla payment options for the same reasons by Elon Musk. Elon Musk announced that his company will not receive payments in Bitcoin unless miners turn to greener energy sources. These statements caused serious losses to Bitcoin, and then, for similar reasons, China banned cryptocurrency mining throughout the country.

Analyst Points To This Altcoin: Opportunities Are Hidden! Can Double Your...