Home Crypto They Will Get 430 Million Dollars From This Altcoin! 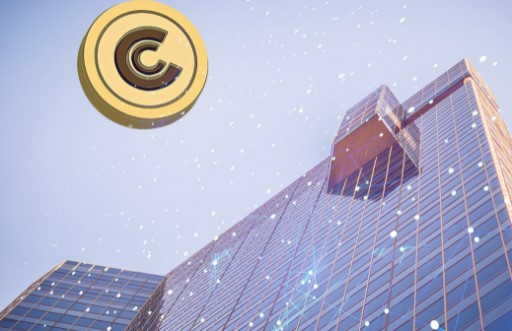 The entry of institutional investors into the crypto money ecosystem has grown the market seriously. The ecosystem also creates its own billion-dollar companies. One of them is ConsenSys, the company behind MetaMask. In the last investment round, the company has raised a significant amount of funds and its valuation has reached serious levels.

The latest investment round has brought the value of ConsenSys to over US$7 billion. There have been significant increases since the $200 million Series C investment round in November 2021. In January, MetaMask exceeded 30 million monthly active users accessing Web3 applications, up 42% in 4 months. Infura is the leading Ethereum development platform with over $1 trillion in annual on-chain ETH transaction volume powered by 430,000 developers and Infura’s Ethereum API.

The funding will support the hiring of more than 600 new employees worldwide and continued reinvestment in development and tools for the expanded Ethereum ecosystem. ParaFi Capital also participated in this investment round after joining ConsenSys‘ Series C round in November 2021. New investors such as Temasek, SoftBank Vision Fund 2, Microsoft, Anthos Capital, Sound Ventures and C Ventures joined.

ConsenSys pioneered the creation of the core software for Web3, the next wave of the internet. ConsenSys, which strives for the universal dissemination and development of DAO, NFT and DeFi, is entering a new era. The company is valued at over $7 billion, and it has little way left to rise to the Decacorn level.

Proceeds from the round will be converted into Ethereum (ETH) to rebalance the ratio of ETH to USD equivalents in line with ConsenSys‘ treasury strategy. This further enhances ConsenSys‘ goal of “ultra-solid treasury” prior to Ethereum’s merger with Proof of Stake. ConsenSys has long held a substantial treasury of ETH, stablecoin and other crypto tokens and actively uses its own financial infrastructure such as MetaMask Enterprise and Codefi Staking to run these assets on DeFi protocols and via staking.