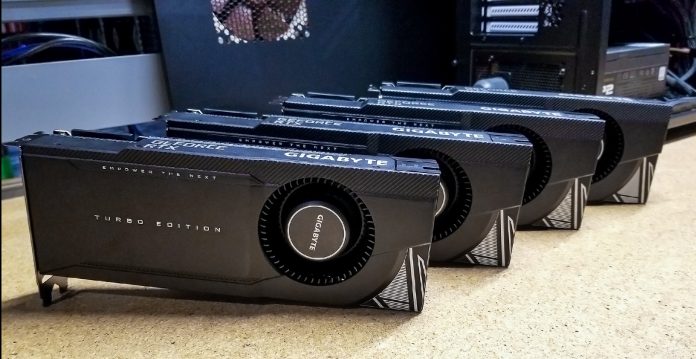 A group of cryptocurrency miners in Vietnam turned to liquid cooling systems to cool their used graphics cards. But unlike the usual, miners use mineral oil instead of water.

Crypto currency miners prefer RTX 3090, one of the most expensive devices in the market, to produce Ethereum. Some miners in Vietnam managed to buy a few RTX 3090s and set up a special system, despite the worldwide supply problem.

They sat in mineral oil

Cryptocurrency miners had found a way to lift the restriction on the RTX 3060. Miners who encountered cooling problems while using the RTX 3090 found the solution to set these devices to mineral oil.

In the images shared on social media, a tank filled with mineral oil can be seen. Using oil instead of water or air-based cooling systems, miners installed eight RTX 3090s inside the tank. According to TechRadar’s report, oil-based cooling systems have the potential to extend the useful life of some devices.

They saw the rise in price as an opportunity

Ethereum price rose 1.671% in a year. This rise in price has prompted ETH miners as well as an increase in the number of miners in the industry.

While people turned to powerful graphics cards to do this job, manufacturers started to have a global stock problem. Nvidia said that these devices were “made for computer gamers” and took a position against the miners.