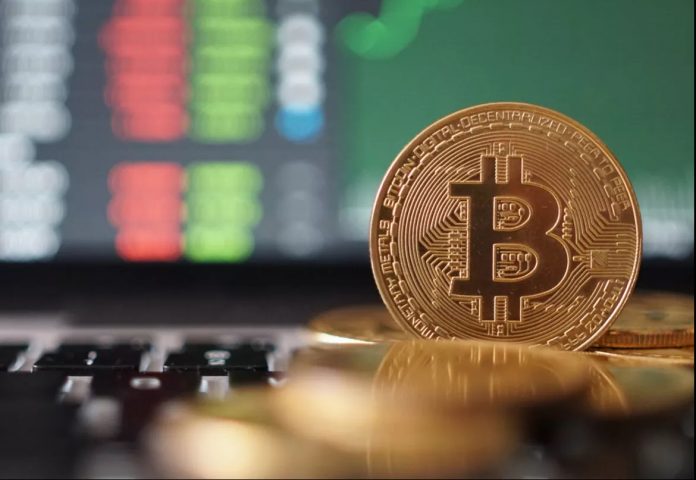 A trader looking to make a profit in the face of the rise in bitcoin price was scammed by two sellers. The victim lost 500 thousand dollars.

According to The Standard report, a Bitcoin trader in Hong Kong wanted to trade Bitcoin over the counter at an exchange office known as Tin Hau. As the investor was about to buy 3.8 million Hong Kong dollars (about $ 500,000) worth of BTC from the two vendors, the sellers fled from the exchange office.

The investor called the police, a suspect was caught. At the same time, the exchange office was investigated for evidence.

According to reports, traders in Hong Kong are looking for alternative ways to avoid paying their transfer fees on online platforms. One of them is face-to-face transactions that take place in exchange offices.

Fees for transactions on online platforms may vary from platform to platform and according to the amount of money.

These methods have become popular

It is stated that banks in Hong Kong are taking a more aggressive attitude towards Bitcoin companies. For this reason, it is stated that over-the-counter Bitcoin transactions, the use of Bitcoin wallets and transfers made through Bitcoin ATMs have become popular in the country.

This incident is not new in Hong Kong

A woman trading cryptocurrencies with OTC in January stole $ 500,000 during the trading transaction in Hong Kong, and was attacked by four people in the meantime.