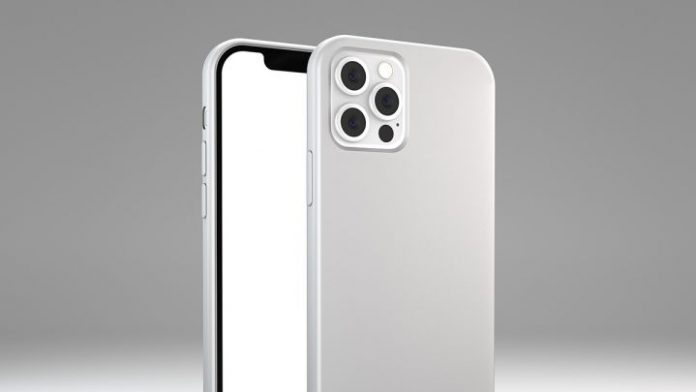 There is no doubt that the iPhone is the most desired mobile by millions and millions of people around the world, hence each possible novelty that would come with a new model is valued and opinionated by everyone. In this case, and despite the fact that there are still many months ahead for the iPhone 13 to see the light, some rumors have already been heard about some of its features.

Three major changes to the design of the iPhone 13

Now, a publication on the popular site macotakara, shows some important details that we could see in the design of the iPhone 13. The truth is that this Japanese medium usually offers information from good sources and is well on track in each of the details revealed.

Specifically, macotakara indicates that Apple would continue with your general trend of offering a design that would maintain the same line as the current iPhone, but we could find three important changes in the new generation of this year 2021 with respect to the current one. The first one would have to do with the Notch. Specifically, this tab at the top of the iPhone screen that so many manufacturers have imitated would reduce its size to position the speaker in the frame of the phone itself.

Another novelty would arrive in the camera module. According to rumors, the sensors of the iPhone 13 would be covered by a sapphire crystal. While the other change would affect the size of the device itself. On this occasion, the iPhone 13 could have a somewhat thicker body, perhaps to prevent the photographic module from coming out so much from the body of the terminal itself, more now that they would also have this new glass.

While a smaller Notch is something that users have been asking for for a long time, which would be a welcome change by the vast majority of people, the truth is that a greater thickness or a continuous camera module may not be accepted. in the same way. Of course, things could change if this makes it possible to accommodate a larger capacity battery and that could considerably increase the autonomy of the phone.

At the moment they are all rumors, so there is no choice but to wait for it to be confirmed if these details would finally arrive or not in the new iPhone 13.

A New Painkiller Without Side Effects