Home Entertainment They put Monster Hunter Rise to the test 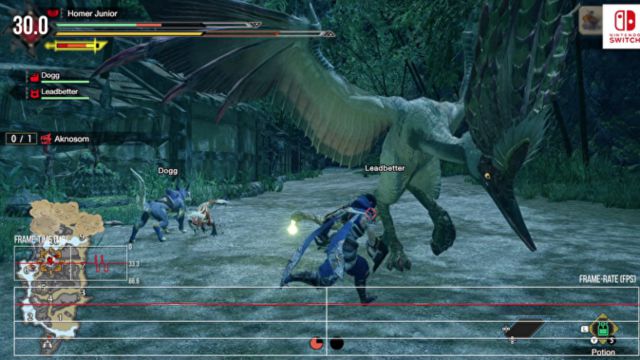 The exclusive title for Nintendo Switch consoles arrives this March 26 surrounded by rave reviews. They analyze its performance on the hybrid console.

Monster Hunter Rise goes on sale this March 26 exclusively for Nintendo Switch – early 2022 on PC – and does so supported by the support of specialized critics, where dozens of media have scored the new Capcom with an outstanding . From MeriStation we have rated the title with an excellent, but how is its performance on TV and in portable mode? From Digital Foundry they have used their tools and knowledge to evaluate how the work is performing on the hybrid console.

The British media has evaluated how the first installment developed from scratch behaves in a console adapted to the home environment and the laptop; in addition to being the first release under the RE Engine instead of the MT Framework. The truth is that the result is surprising, despite the fact that the visual fidelity falls with respect to Monster Hunter World.

As they say, on television (console connected to the dock) Monster Hunter Rise reaches a resolution of 1344x756p, with 30 FPS at almost all times. In portable mode, for its part, the resolution remains at 960x540p. Having placed the game between Full HD and standard HD, without dynamic resolution, has allowed the drop in FPS to disappear with constant image reproduction; neither the animations nor the drawing distance suffers.

Among the sacrifices we find somewhat less detail in the shadows, although this has managed to reduce loading times to less than 15 seconds between accepting a mission and appearing in it. These sacrifices are also the channel to have eliminated loading times between zones within the huge stages.

Monster Hunter Rise goes on sale this coming March 26 with dozens of hours of content; The first major batch of post-launch content will be released at the end of April, with highlights such as the return of Chameleos and the breakdown of the CR, thus allowing us to achieve almost unlimited Hunter Rank. More monsters will be coming soon, just like Monster Hunter World.

Age of Empires IV, we have already seen it 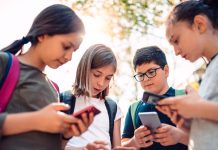